The incident occurred near the city’s area of Sindh capital. The deceased are identified as Muskan, Aamir, and Rehan. The victims pass away to bullet injuries at the hospital.

Was the reason for death was the quarrel?

According to the official Muskan was divorced and had a son, Muskan’s friend Rehman alias Shah Ji had quarreled with Amir following which Rehman had even attempted to take Amir’s life. Police disclosed Both Muskan and Rehman were the locals of Landhi.

According to the Police, Muskan called Amir, asking him to meet on Monday night. Amir arranged a car and took his friends, Rehan and Sajjad, to meet her.

“All four of them roamed the city and [Amir and Muskan] also made TikTok videos [during that time],” Said the Police Officer.

A video of the woman along with one of the injured has appeared and it is considered that they were attacked on their return after filming the video.

In the CCTV footage, the attackers can be seen following the vehicle on a motorbike and rickshaw

The accident appears at around 4:45 in the morning said by SSP City Sarfaraz Nawaz “The woman was killed inside the car while all three men were shot outside the car. They were taken to the hospital but succumbed to their wounds,”

Empty shells from 9mm pistols were found near the car he said the family of the deceased visited at the police station and FIR would be registered as according to the official.

Registering FIR against Rehan and Sajjad:

Previously TikTok video made by Rehan and Sajjad shows that they were seen doing the aerial firing in the city’s Ittihad Town Karachi. After the video went viral on social media Police had taken notice and registering FIR against the two men. 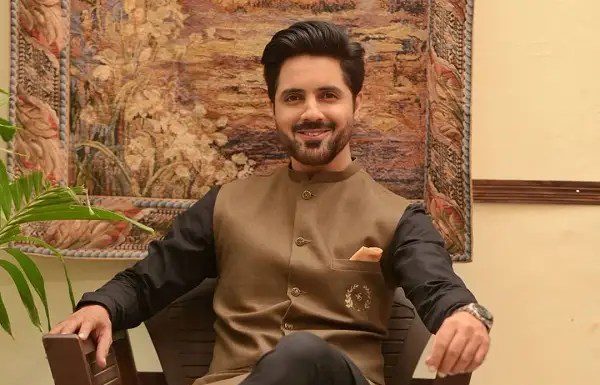