Hasrat Drama: The good news for Hum TV viewers is that Hum TV presents another new drama with good characters and stories. The name of the series is Hasrat which will come on Hum TV in May 2022. The main characters in the serial include Mashal Khan and Fahad Sheikh. Earlier in Ramadan, Hum TV had played many new dramas that ended on Eid. Instead of all these dramas, Hum TV is introducing new dramas in 2022, and Hum TV has broadcast the best dramas such as Wehem, Hum Tum, Roag, and Badshah Begum.

This article provides complete information about the characters, story, time, and OST of the Hasrat Drama. We hope you enjoy the information.

The main actors of the Hasrat Drama include Fahad Sheikh, Azekah Daniel, and Mashal Khan and the other actors include Hira Tareen, Known for his role in Sinf-e-Aahan, actor Junaid Jamshaid Niazi, and Behroze Sabzwari. The full list of characters is provided below, which you will definitely like. 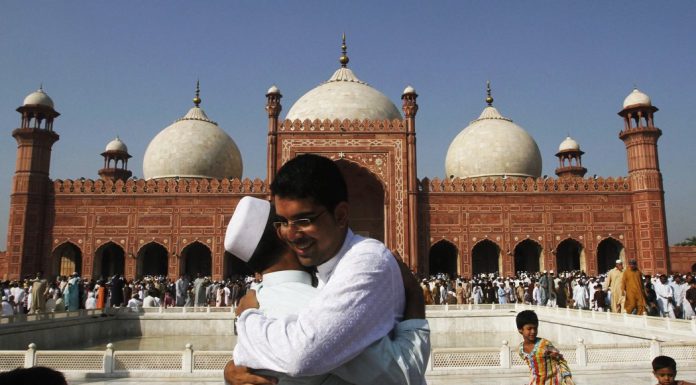