The Federal Govt. approves 25 % increase in the salaries

The Govt. approves 25 percent increment in the salaries of federal government employees. Moreover, ad hoc relief will be given to Grade 1 to Grade 19 employees. Employees of the Federal Secretariat and related organizations will be included. The workers will get 25% ad hoc relief on their basic 2017 salaries, effective March 1, 2021.

Employees demanded an increase in their salaries

The protesters have gotten complete support from government employees over grade 17, who have demanded an increment in their salaries also. The All Pakistan Clerks Association and government representatives of Khyber Pakhtunkhwa, Balochistan, Punjab and Sindh are also supporting the protest.

Police blocked the route of protesters

The protestors also demanded that the salaries of representatives from grade 20-22 ought to likewise be expanded.

After the protest, a gathering was held between the Prime Minister Imran Khan and the representatives of the Committee framed by the protesting representatives in which PM approved the expansion in the salaries of government workers.

Moreover, the minister said that all protesters who had been arrested would be released and FIRs enlisted against them would be reclaimed. 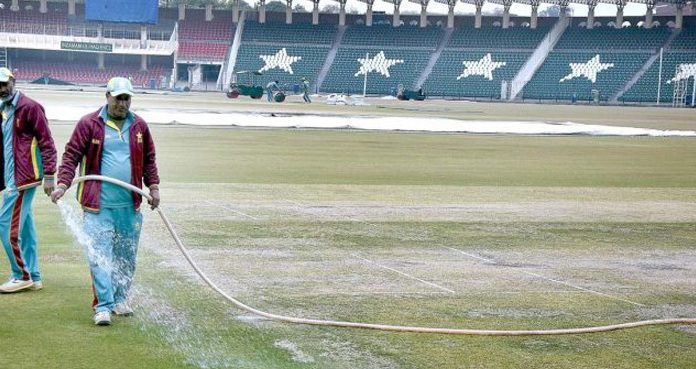 Kashmiris on both sides of the LoC observe the Indian Independence...