The US is against the China Pakistan Academic Corridor. Pakistan and China have been working on this project for years now. Today, we’re a lot closer to the economical success it’s aimed at by both countries. Neither have planned to back out, nor go against each other for any reason as of yet.

Read Also: China, friend or invader disguised as a “friend” but it is taking over the world

However, the US has been against China and its rise to power as a global superpower for a long time now. The country sees itself as the “leader” and self-proclaimed “superpower” as well as the “superhero” that the world needs. Most of the world is tired of their arrogance, but decides to stay quiet, as unfortunately they don’t have the military power to take on the biggest jerk the world has seen since World War II. China on the other hand, does.

But that’s not what’s bothering them as much. Their primary concern is that China’s taking them over in Technological Advancement, and there’s little to nothing they can do to stop this from happening. Pakistan isn’t the only country they tried to stop China’s correlation with. Recently, many countries have rejected their demands of stopping cooperation with China for technology, including Russia. Once thing’s definite. China is prospering, and the US just can’t take it. 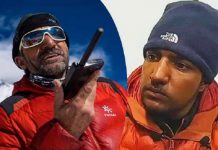 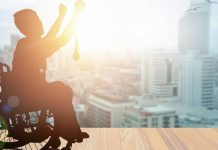 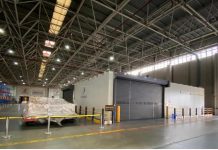 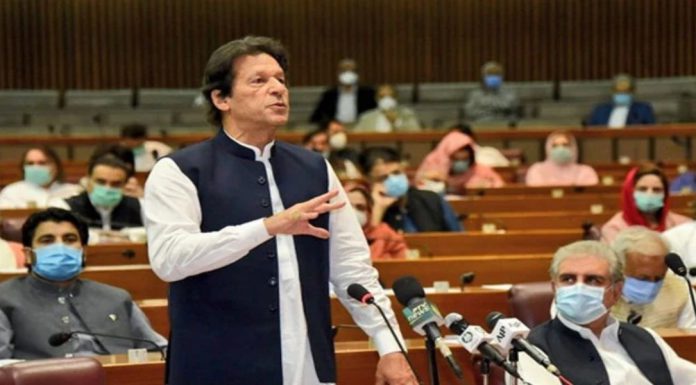 There has been no confusion or contradiction in official policies since the start of the pandemic: PM Imran.

Pakistan cannot afford a lockdown for an indefinite period.