Home Entertainment Another character getting his own show

All the main characters of the show “Sponge Bob Square Pants”

Apparently, one of the characters, from the popular American cartoon series, “Sponge Bob Square Pants”, is getting a spin off show of its own. Sponge Bob Square Pants, is a very popular day time cartoon series, launched in the year **. The pilot episode, shows an enthusiastic sponge named Sponge Bob, preparing to get a job. On his way he gets nervous, but his best friend Patrick the starfish builds up his confidence, and sends him over to apply. His neighbor Squid ward the octopus, advises his boss Mr. Krabbs the crab, not to hire Sponge Bob. So, they send him over for an unconquerable task, as a condition for granting the job. But eventually, after he accomplishes the task and saves the two along with Mr. Krabbs’ restaurant from a group of wild anchovies, he lands the job. This is where the journey of this extremely successful show, begins.

According to The New York Times Netflix and Nickelodeon announced a deal on Wednesday for Nickelodeon to create and produce original animated feature films and television series based on Nickelodeon’s library of characters.

Nickelodeon, popular kids show network, and Netflix, popular streaming service, have teamed up to produce a number of shows together. The spin off show is a supposedly a small part of those many shows. One would expect Patrick Star getting a spin off show of his own first, as he’s the best friend of Sponge Bob in the show. But evidently, they’re planning a musical show based on Squid ward Tentacles. 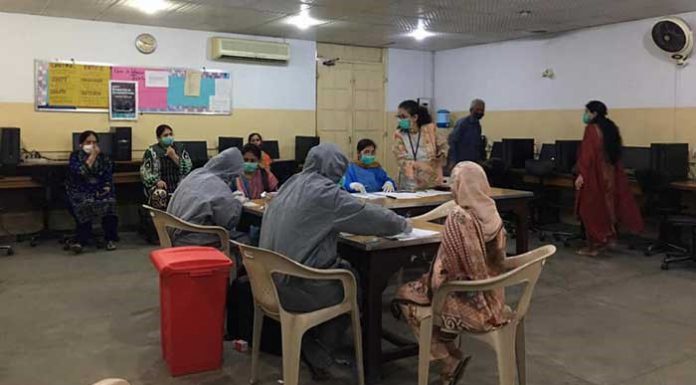