Home World Asia China, friend or invader disguised as a “friend” but it is taking...

China doesn’t openly attack its enemies any more. They don’t even make enemies now, unless a country itself decides to go against it. Yet still secretly but successfully, China is taking over the world.

In order to break the Great Ottomon Caliphate within itself, the Europeans used the Divide and Conquer method. To take over the city of Troy, the Greeks came up with the Trojan Horse method.

To deprive the Golden Sparrow (Unified India) of its riches, the Brits under the guise of “trade”, gradually but eventually took over and looted the country.

How China is taking over the world, These are all well thought of strategies. But China has a better one up its sleeve. It doesn’t even literally take over the country, but merely the parts that are beneficial.

So, it is a win-win. They give you tons of financial support as “loans”. When you can’t pay them back, they take over your ports or other important assets. One example, is how they took over Nigeria’s Hambantota port in 2017. Today, this is happening all over Africa as well.

On the other side, It was China who called United nation security counsel meeting on the Kashmir on the request of Pakistan when India abrogate the article 370 and imposed curfew in Kashmir and when Pakistan was slightly away to go in black list of Financial action task force (FATF), it was China who had given vote in Pakistan’s Favor.

Also Read: FATF: Pakistan escaped from black list but still more to do

“China’s largest foreign aid project, the New Gwadar International Airport project in #Pakistan, officially kicked off on Tuesday. With a total investment of 1.7 billion yuan ($240 million), it is one of the key projects under the #CPEC. “

“Simply wow! #CPEC Opening of Hazara Motorway on 15 Nov 6 Hours traveling time Mansehra-Islamabad will be reduced to one hour 15 mints. It will be revolution in Transport sector for Hazara Region. It would also boost Tourism”

“Excited to learn about the increased emphasis on #B2B (business to business) engagement in 2nd phase of #CPEC. Thanks Mr Yao Jing, Ambassdor of #China to #Pakistan for hosting me today”

Pakistanis are hopeful that China wouldn’t do the same to Pakistan but there’s definitely a chance of another East India Company, happening in the subcontinent of South Asia, in the name of “CPEC”. 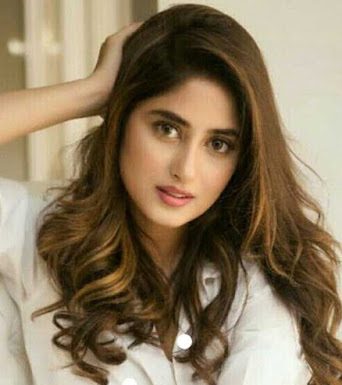