Asiya Andrabi is well-known as Kashmiri human rights activist and political leader of Dukhtaran-e-Millat. She was locked up since 2018 in Tihar Jail in India. Pakistan has approached United Nations (UN) for the immediate release of Asiya Andrabi.

Release of Asiya and her associates:

Pakistan have asked the United Nation (UN) to help us meet all the demands of justice in Kashmir and also provide legal protection in the ongoing trials. All the black laws in the Occupied Kashmir should be removed as demanded by Pakistan. All the political prisoners and human right leaders locked up under false allegations should also be released immediately.

United Nation was called on to look into matters and investigate all extrajudicial killings, executions and human right violations. Pakistan demanded to set an inquiry commission against India.

Asiya Andrabi was for almost four decades has been working in Occupied Kashmir. She was working for social reforms. Pakistan said that Asiya’s life is in grave danger as long she stays in the jail.

India is repeatedly trying to frame Kashmir struggle as terrorism and violating International human rights and law. Solely for this purpose Asiya Andrabi and her associates were locked up. The aim was to prolong the occupation of Kashmir through barbarism.

As according to the statement, Asiya is in inhumane and illegal detention for 15 consecutive years. 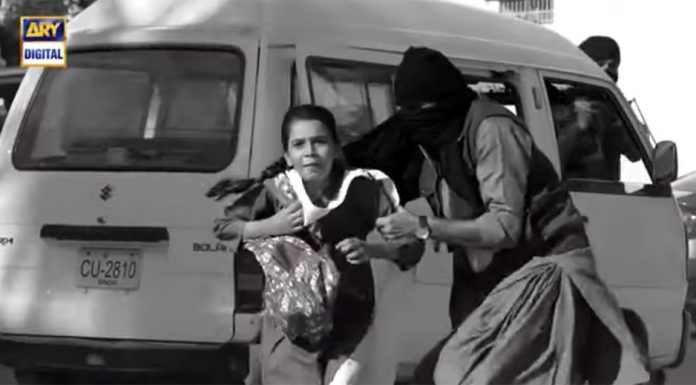 Not meeting the international standards of pilot licensing, Pakistani Airlines banned From Entering 188...