Pakistan Cricket Board ‘PCB’ has declared to sort out leftover matches of Pakistan Super League ‘PSL’ 5 away from public door in Lahore’s Gaddafi Stadium because of fears of coronavirus.

The cricket board made the declaration over orders of the Punjab government taking into account prevention measures being taken for the wellbeing of the residents.

This declaration is attended by the choice that had been taken by the Sindh government to boycott watchers in cricket arena during Pakistan Super League ‘PSL’ 5 matches to be played in Karachi in the middle of fears of coronavirus.

The orders were given by Sindh Chief Minister Syed Murad Ali Shah, saying that observers may be permitted during Thursday’s match, though, the up and coming matches will be held in a shut arena.

PCB has likewise rescheduled the rest of the matches of the PSL 2020 by exchanging the end of the season games with semi-finals on March 17 and the last on March 18 which decreases the term of the continuous competition by four days.

There will currently be 33 matches instead of 34. March 17’s semi-finals will be double headers to be held at Gaddafi Stadium with the table-toppers clashing with the fourth-set side at 2:00 pm. This match will be broadcasted continuously semi-final, which will start at 7:00 pm, between the second and third-placed sides. The final will be played on March 18 at 7:00 pm. 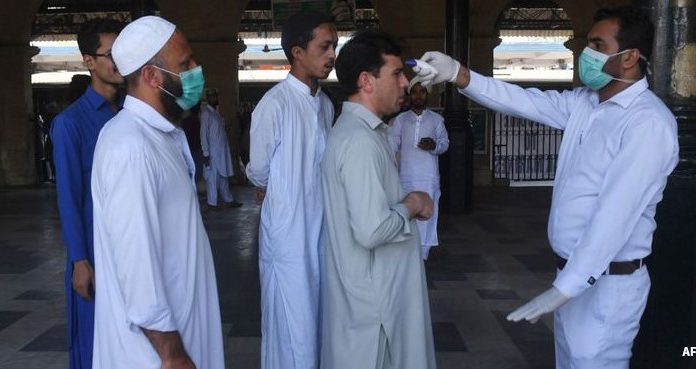 Pak witnessed a rapid rise in coronavirus cases up to 292 with two confirmed deaths.

Ban on large gatherings due to rapidly rise in coronavirus cases...