Home Entertainment Saba Qamar will play the role of Police Officer in the Upcoming...

While we wait for Saba Qamar upcoming projects, including serials, web series, and movies, the star has announced another “Serial Killer” project on her Instagram. Tumhare Husn Ke Naam is a much anticipated serial with the lead role of Saba. The actress also announced a partnership with Pakistani OTT platform UrduFlix. In addition, two of her films last year faced delays due to the ongoing epidemic situation. It sounds like Saba will dominate our screens for a long time from now on.

According to sources, Saba has teamed up with Sonya Hussyn for an inspiring work that will affect the audience differently. Both actresses will play the role of top female police officers. We only know a few details about the project. However, production has just begun, and the project is in the early stages of implementation.

Saba posted a photo on Instagram wearing a police uniform. She looked beautiful, her photos spread on Instagram. Fans are curious about her appearance as a brave police officer. She wrote, “I am very excited to announce my new project, Serial Killer. I could not turn down another good script after Maat, written and delivered by our genius Umera Ahmed. “The story of this project is the brainchild of renowned author and playwright Umera Ahmed and play directed by the talented Adnan Sarwar. This project is a presentation by Multiverse Media Productions.

On the other hand, the Saraab actress also shared a photo showing her character. In a caption, she wrote, ‘Women’s police officers are looked down upon in a dramatic way because of their power and deserve to be more represented!’ It gives me great honor to announce my next status, SP Sara Sikandar! ’She added.

Like many Saba projects under development, we know nothing about the release date. However, we know that the project has only just begun, and it will take some time to complete.

Well-known actresses are very excited about this play, while the serial expectations are quite high due to the star-filled characters. In addition, the drama tells the story of a serial killer and the way they are caught, which is unique. 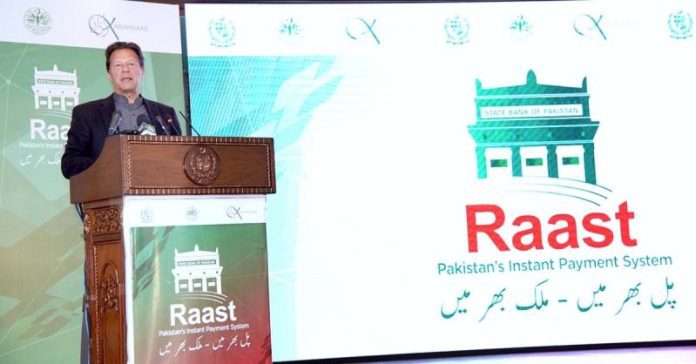