Home Karachi Government ONE DOOR AT A TIME

Pakistani Prime Minister Imran Khan has bought a lot changes for the betterment and is doing tremendous efforts to make Pakistan “Naya Pakistan” that he had promised before coming in to the power.

Imran khan opened the doors of Katarpur for Sikhs to worship the holiest shrine of the founder of Sikhism Guru Nanak Dev on his 550th Birth Anniversary in Narowal.

He did not just open the doors of katarpur but opened the doors of hearts of the Sikhs as this built a huge respect for Khan sahab and love for Pakistan.

The Sikh’s were welcomed in Pakistan through the corridor that connects Gurdwara Darbar Sahib that is in Punjab’s Gurdaspur.

Foreign Minister Shah Mehmood Qureshi opened the ceremony and welcomed the Sikhs on this event.

This act of Imran Khan gave a lot of Sikhs the reason to love Pakistan for the first time.

“This is the first prime minister, a lion, who did not care about benefit or loss and made the Kartapur dream a reality for the millions of Sikhs around the world.”

“My friend Imran turned our dream into reality in just 10 months.”

“You have won hearts.”

Which shows how much Sikhs are overjoyed by this step. 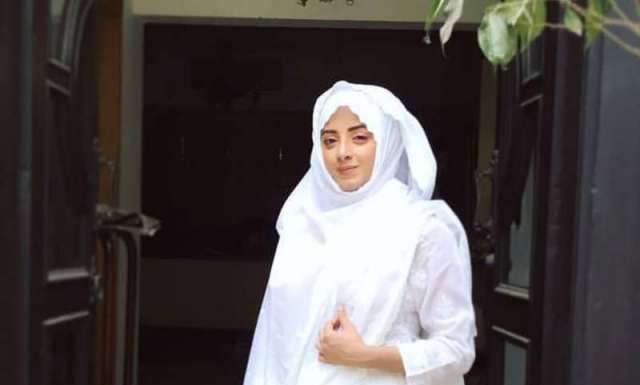 Total 10 Pakistani cricketers due to tour England in August have tested positive.

Asad Umar warned K-Electric of action if it fails to keep...

Arresting a man involved in helping employee infected with the virus...