Home Karachi Government I have informed the world about the RSS and its cruelties and...

Prime minister Imran Khan showed up in Muzaffarabad, the capital of Azad Kashmir, on a one-day visit and in his speech firmly criticized the Indian brutalities in Indian occupied Kashmir ‘IOK’.

During his speech in Muzaffarabad, PM Imran Khan stated, “I have instructed the world about the RSS and its cruelties. They are going towards killing people in occupied Kashmir.

PM Imran Khan further said that Modi’s gathering Bharatiya Janata Party is a result of RSS, Modi additionally mistreated Muslims in Gujarat, ladies were abused, 8 lakh armed force of India is abusing 8 million Kashmiris with a scheme and the extremist Modi legislature of India and RSS is abusing blameless people in occupied Kashmir.

Imran Khan said that in India Muslims are really being victim, Modi is smashing India, these individuals are scaring the individuals of occupied Kashmir forcefully, and the Kashmir development has risen again because of his mistreatment.

He said that even the educated individuals of India believe that Modi is driving the nation towards failure, India is attempting to threaten by spreading terror and fear, India can’t scare Kashmiris with its attempts.

The Prime Minister said that 1.2 million Kashmiris would get health cards in Azad Kashmir and we are supporting those living a troublesome life on the LOC. He further said that 138,000 families would get cash from Ehsaas program.

The Prime Minister said that I might want to instruct the heads regarding each nation on the matter of Occupied Kashmir. We raised the matter of Kashmir in the United Nations. 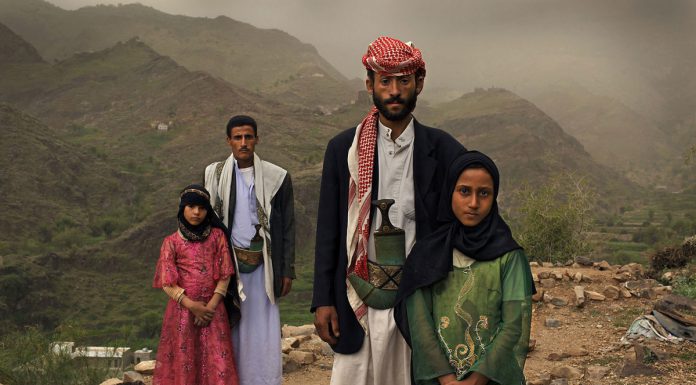 We will not allow anyone to harm our state institutions: PM...