On the starting of year 2021, United Motors launched their Alpha Hatchback. It was released on 2nd January,2021, giving a great start to Pakistan’s auto industry in the very beginning of the year.

Alpha is considered to be the cheapest 1000 cc city hatchback. It is said to compete to Suzuki Cultus and Kia Picanto.

On Saturday, 2nd January 2021, United Alpha was launched at Pearl Continental Hotel, Karachi. And then on 4th January 2021, it was launched at PC Hotel, Lahore. At the launch the automakers shared their plans of adding different car variants (automatic and electric) to its lineup in Pakistan. The Alpha will be offered as a Complete Knock-Down (CKD) unit.

United Alpha has many distinctive features as discussed in detail below:

United Alpha is a rebadged and facelifted version of the first-generation Chery QQ. It is said to have similar features as of Karakoram Motors launched 16 years ago with some changes in headlights and taillights. To give a simple and functional design, the body of the car is smooth with beveled body-lines with 13-inch Alloy wheels.

For a smooth ride, Alpha has McPherson Strut coil spring suspension in front and semi-independent, cylindrical, helical spring at the rear.

Car weight is almost 890 kg with front disc brakes and rear drum brakes at the back, which is enough for easy handling.

READ MORE : Regal automobile is all set to launch the Glory 580 Pro in Pakistan. 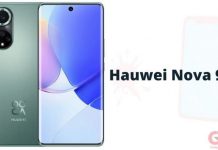 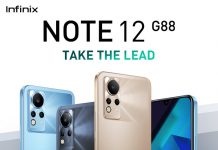 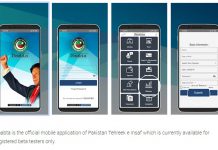 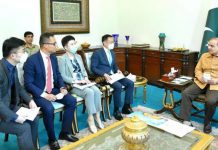 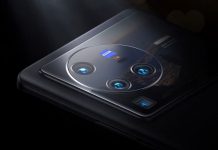 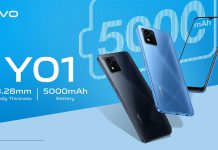 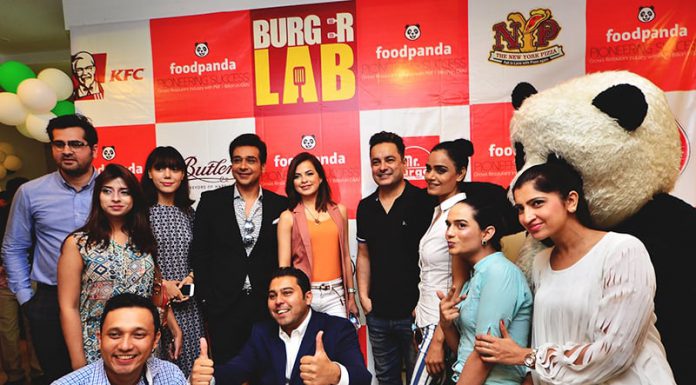 KIA Introduces another SUV for the Same Price as Civic and...