Alizeh Shah is taking strong action against people who have captured and shared her smoking video online. Sindh (Federal Investigation Agency) head of Cyber ​​Crime, Imran Riaz, turned to his Instagram Stories on Friday to express his support for actor Alizeh Shah following the spread of the smoking video of Ehd-e-Wafa star.

Have a look at his video message:

“Alizeh Shah, who kept mum over the video, turned to her Instagram to share Imran Riaz’s statement in her trial. In his clip, Imran stated that “photographing, uploading, sharing, tweeting and transferring a person’s video without their consent is subject to an electronic crime and persons involved in the act may be imprisoned for at least three years or face a charge. Up to a fine of Rs. 10 lac.

A few days ago, a video of the Ehd-e-Wafa actress enjoying the smoke with her friends spread online.

Alizeh Shah, a social media celebrity known for her bold personality and fast-moving dance videos, was recently caught smoking in a car on camera. Alizeh’s video of cigarettes is circulating on social media. In the video, Alizeh is seen sitting in the front seat of a car, smoking a cigarette.

Well-known Pakistani actress, young and passionate Alizeh shah, has once again received shocking comments from network users as she was seen smoking in broad daylight. One fan wrote, “This is a way to start a debate and make headlines.” Someone wrote, “You are tired of this world, and now you have started walking on the moon.

However, followers jumped at the chance to support her by saying that this was his decision and that she could live her own life.

However, the video received a different reaction from Internet users as some bashed the character while others defended her. In recent times, Alizeh Shah has been the subject of much discussion on social media. 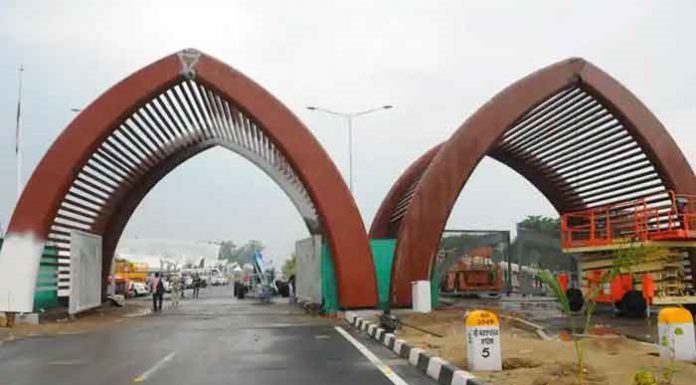