News broke that the National Bank of Pakistan has stopped paying $34 million to international service providers, including the Google Play Store. This decision was taken along with the operators’ direct billing direction of the telecommunications company. However, the news that Google will stop all its services in Pakistan on December 1, 2022, due to the decision of the National Bank of Pakistan, has been heavily covered by the local media, But this news was not true. In fact, no service is stopped at all.

“By linking the carrier’s billing directly to the Google Play Store, freelancers can also pay for tools and apps to get their work done,” said Aslam Hayat, Senior Information and Communication Technology regulatory expert. Moreover, he also noted that “the move to freeze payments under DCB will not only affect the usage of telecom data on gaming and entertainment applications but will also adversely affect freelancers.” It now moves $60 million in payments annually, which is a  big hit. 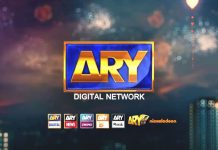 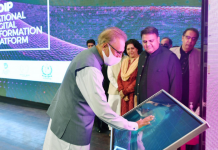 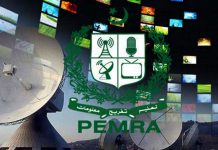 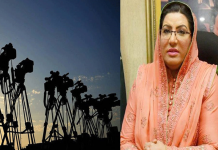 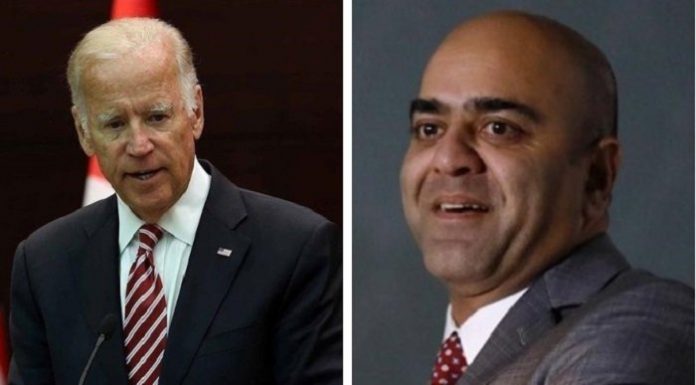