Home Entertainment Kashf, a mysterious story of a wise women.

Wajdaan’s dad’s funeral where Kashf is seeing that she has completely observed a similar dead body lying in a similar spot in her dream.

Kashf is fixed that now she won’t let Erum wed Babar as she has seen terrible dreams about her sister. It is miserable to such an extent that Erum with such a good attitude who always used to be Kashf’s greatest help is currently blaming her loyalty because Zoya is controlling her brain with poison against her.

Wajdan needs to wed Kashf yet she isn’t giving him any great answer. she isn’t standing firm for her own self and telling to her dad that she needs to wed Wajdaan else she won’t sit in her astana.

Erum is intending to run away with her lover who is a typical flirt as it is indicated he is additionally planned by Mattiuallah. He will destroy her and whole family. He offers Erum to privately do Nikkah with him.

Phupho is as yet dating her lover, he has given her a costly ring and kind of purposed her. Matituallah is behind him too.

Kashf has begun taking stands on some parts of her life as well. At the point when she says that she has to offer Namaz and she can’t see more clients her dad again attempts to forcing her by saying that he needs cash for Erum’s wedding on which Kashf directly said to her dad that she knows that he has enough cash for her marriage and furthermore that Allah should deal with this not her. 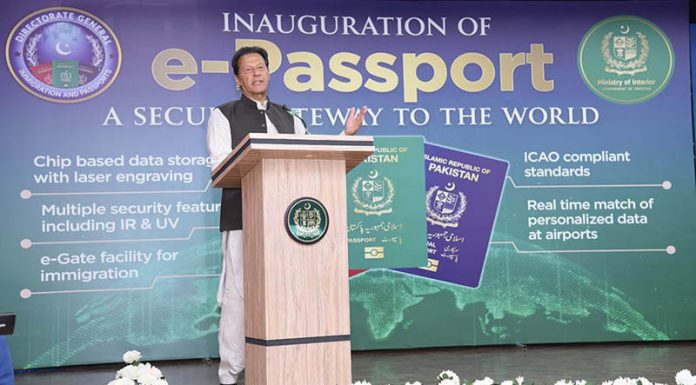 Sindh CM Murad Ali said that the province will ease the lockdown from Monday.