Areeba Habib is a Pakistani tv actress. She was born in Karachi on May 1, 1993. Koi Chand Rakh, however, her first drama series, was one of the most-watched serials of 2018. she often shares pictures of her daily routine with her fans and followers. She took to Instagram to share beautiful photos with her 2 million followers impressing her fans by posting her current images.

Details of the Drama Nehar:

Areeba Habib is recently talking about her upcoming serial Nehar, which highlighted the social issue of jahez or dowry. The drama is various from the typical stories as mentioned by Areeba Habib. she talked about her upcoming drama” Nehar” while talking to a reputed media outlet. The actress playing the character of Komal in drama shared a glimpse of her role. The drama is produced under MD productions and directed by Ali Hassan furthermore. The serial will release on Hum TV.

The storyline of the Nehar:

The drama is produced by Momina Duraid’s MD Productions and directed by Ali Hassan. The drama’s storyline focuses on the internal issue of jahez and the controversy it creates—a major topic discussed in the serial.

The cast of the drama:

The upcoming drama is currently in the shooting phase and will play on HUM TV.

Areeba Habib has revealed that Saboor Aly is playing my sister in this play, and I am sure viewers will love this drama because of its unique story, while the drama was unusual in that it deals with the subject of jahez. Areeba Habib is known for her leading roles in many television serials, including Jalan, Koi Chand Rakh, Qadam Qadam Ishq, and many others. 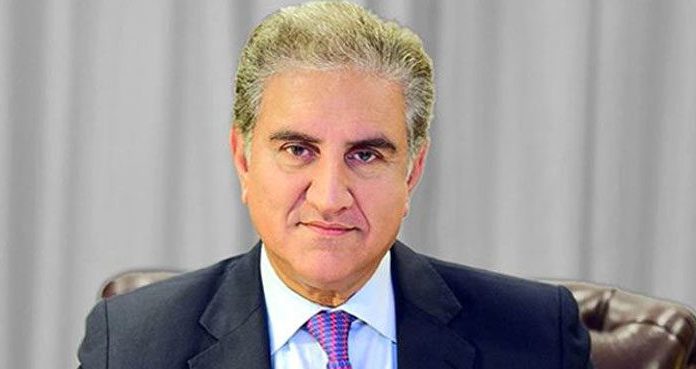