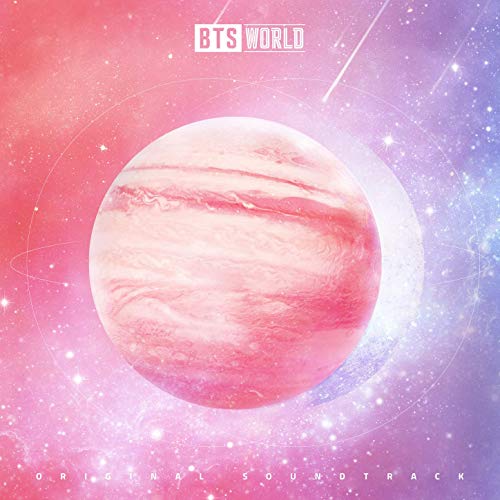 Kpop and Korean culture in general have become a global phenomenon. All across the world selling millions of album and winning people’s heart. The colorful themes and unique dance moves inspired thousands of teenager across the world. Kpop is famous for its beat and catchy songs but there are lots of other points that makes the song more addicting.

Powerful lyrics is one of those.

Yes! You heard it right.  These songs give us strength and some motivation in our dark times. Some of the lyrics that inspires people all around the world are given bellow.

Dream Glow” is a song by Jin, Jimin and Jungkook of the South Korean boy band BTS and British singer Charli XCX, released as a single on June 7, 2019. It was produced by Stargate, and is the first song from the soundtrack of their BTS World game, released on June 26.

This song is a marvelous creation and innovative lyrics gives it a kick.

Keep on shining make it brighter than a spotlight”

This song explains about dreams, tells you to never give up on your dream, though it can be hard when things don’t go according to your plans.

Never be afraid even

Stand up straight, fight your way

Borders is the first digital single by Amber of f(x). It was released on March 25, 2016 as the STATION’s 7th release. This song holds influential lyrics as you can see right above.  This song encourages women to fight up against the society evils and push more forward and stay true to ourselves.

This song contains hip hop, drum and bass. This song lyrically describes frustration about love interest. This song will cheer you up as the title says. On November 17, the video surpassed 100 million views.

The lyrics of this song is quite colorful. Describes a teenager’s view and their tough life of high school. 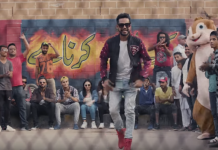 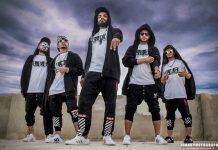 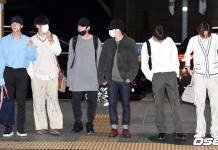