Shazia Wajahat sets to amaze the viewers with her new creation

Shazia Wajahat is ready to overwhelm the audience with her new production “Dil Kay Chor” after the success of Raqs e Bismil, Hania Amir, and Momin Saqib will be on-screen couple. However, the details of this play are not revealed yet. The telefilm will be live on Hum TV. Resources say that Shazia Wajahat makes her directorial debut with the upcoming television show. The teasers are not yet released.

Something Exciting is coming – Shazia Wajahat

Something dazzling and exciting is on its way to overwhelming the viewers out there. On her Instagram, Shazia Wajahat shows excitement over her new production “Dil Kay Chor.” New on-screen couple alert,” Shazia Wajahat wrote as a caption. Furthermore, she posted some of the pictures and short video clips where Hania Amir and Momin Saqib are learning the script.

Hania Amir is a well-established celebrity. Moreover, she has covered several successful projects. She is a famous star in the Pakistani Drama Industry as well. On the contrary, Momin Saqib is new to this field. He started his career with the drama serial “Be Adab” in 2020. His 2nd drama is Raqs e Bismil in which he played a supportive role as Isa. Because of his mind-blowing acting skills, people appreciated him and wanted to see him in more dramas. Talking about the story, it seems that it’s a cute and romantic comedy. Raheel Ahmed writes the story. Additionally, Amir, Saqib, Hina Ashraf, and Rubina Dilpervez appeared in the cast.

While talking about the on-screen couple, Shazia Wajahat says that Hania is a fascinating character in real life too. She is full of life. We want such a dynamic character for our play. On the other hand, Momin Saqib has not done any comedy role in the television industry, so while reading the script, she thought that Momin would be the best match with Hania in this play. There is no news about the date; the telefilm will be airing during Eid. 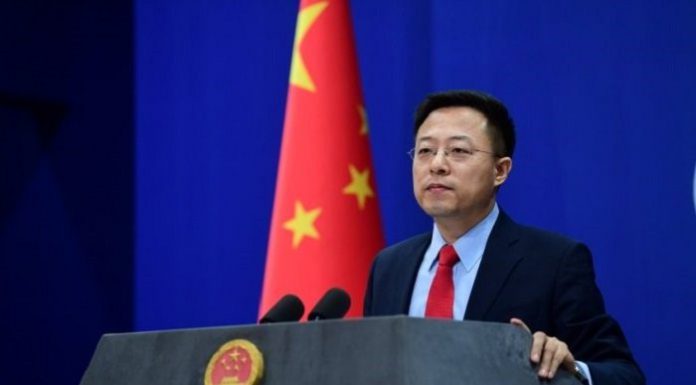