BTS fans are feeling furious. They’re kind of mad crazy too, but right now they’ve gone into mad angry mode. The Grammy nominations have arrived. Yet there seems to be not a single nomination in any category for BTS.

Perhaps just a few years back, this wouldn’t be that big a deal. Wouldn’t be a big deal at all, honestly. But in recent years, BTS and K-Pop in general, have taken new heights in the music industry.  After the split of One Direction, these guys have emerged as probably the hottest topic when it comes to boy singing groups.

Fans have been protesting all over social media, tagging Grammys and questioning their reason for this. One conclusion that most people have come up with, is that the Grammys are just racist. It’s a popular opinion that, talented or not, they’d always choose white people over other races. But still, BTS won a Grammy in 2019. Perhaps there might be another reason.

Some fans regard the award show unworthy of attention. According to them, what matters is that albums are still sold, songs are still on trending lists as they’re released, and concerts are still filled with fans. That in their opinion, is the real victory of their beloved singers known as BTS. 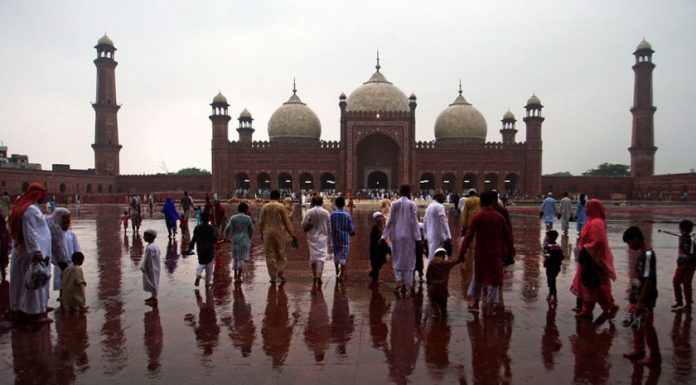 ‘Aulaad’ story revolve around the importance of relationship between parents &...