Home World Gulf WHAT ARE THE PROBLEMS IN IRAN 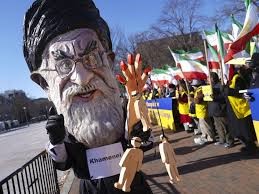 There have been a lot of protests taking place to voice for these problems in the result of which numerous amount of citizens died but did not give up.

Iranian women are facing some difficulties related to marriage, divorce, inheritance and child custody. The married woman cannot travel outside the country without the permission of the husband. Women without the headscarves are given high penalty or at times punished with the imprisonment for some months, as it is strictly against the rules

Tensions between Iran and United States of America (USA) are not coming to an end in any way.

Few days earlier American President Donald Trump called off an airstrike with Iran as Iranian plane shot down US plane as they were in Iran’s airspace. Some ships on the Gulf of Oman where shipping oil tankers, which were burnt due to some problem, US said this is done by Iran, but Iranian President Hassan Rouhani clearly said it wasn’t them, where Donald Trump said as “Hostile Behavior” 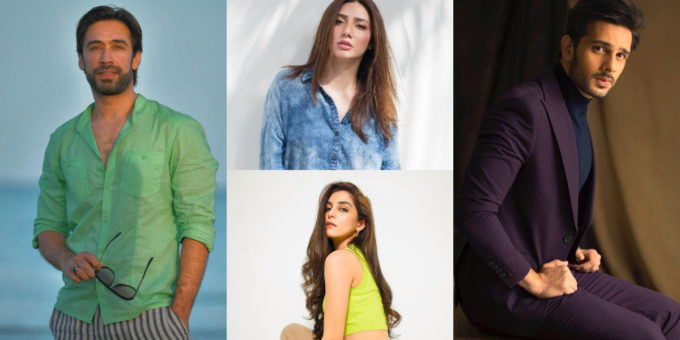 In Pakistan gas shortage will increase due to the failure in getting hold of...