After 600 year of Christianity the Islam was born in Mecca and Medina and according to a study in 2015, Islam has 1.8 billion adherents, making up about 24.1% of the world population.

Islamophobia is amalgamation of two words that is “Islam” (a religion) and “phobia” (fear).

To put it another way Islamophobia is fear from Muslims and have prejudiced thinking towards them which is gotten worse After 9/11 incident.

The thing which makes it worse is an ignorant behavior so why leaders of Islamic country are not considering to talk about Islamophobia?

On September 27 when Pakistan’s prime minister “IMRAN KHAN” delivered his address to the “UNITED NATION GENERAL ASSEMBLY”, he included the irrational thought towards Islam which people around the world possess.

“The more you study, the more you know; how less you know.” ― Imran Khan

This beautiful quote by Imran khan explains the cause of Islamophobia which is none other than lack of knowledge and people around the world are not interested in examining Islam.

An all of sudden terrorist activity makes these people to jump to conclusions so Islamophobia is a serious issue which can lead to more devastating end. 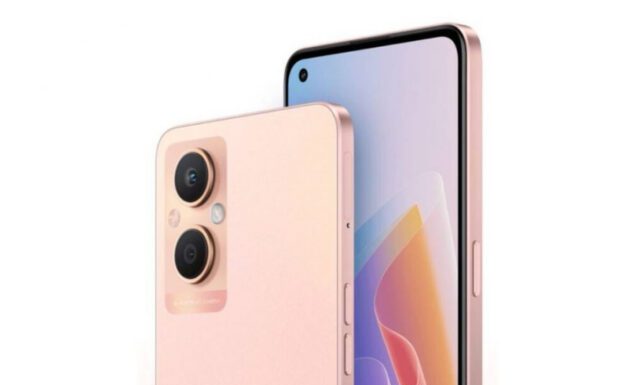