Trump wants internet blocked for the Irani Government. The US President has voiced concerns against the Irani leadership and government. He’s urged popular social media platforms to ban accounts of the Supreme Leader of Iran, Ayatollah Ali Khamenei, as well as the President, Hassan Rouhani, and other prominent government officials.

Trump reasons that the Internet in Iran has been blocked for the masses, and therefore social media platforms should treat their government as such as well. This sentiment seems just and fair, were it coming from a reasonable country. It’s clear however, that the US has an ulterior motive. They don’t really care about the people of any country. This is evident by the fact that they’ve almost always ever just bombed people of many countries, in the name of “freedom” and/or “democracy”.

Regardless, another country they’re trying to malign for their own interests. 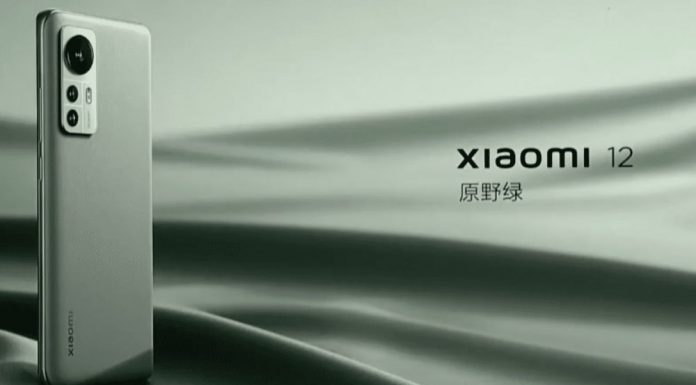