The last few months of the year 2019. The federal elections of Canada have just come to an end, and Justin Trudeau has been elected Prime Minister yet again. His party, the Liberal Party Of Canada, has won 156 seats out of the 170 required to form a single-party led government. They do have the biggest number of seats, amongst all parties competing. However, due to the aforementioned shortage of won seats, they require an arrangement with the opposition party(/ies) to form their government.

Mr. Trudeau has garnered worldwide popularity, for his stance on acceptance and tolerance of all people equally. However, his governmental policies have also been criticized over the years. There is an opinion shared among some citizens, that the PM remains politically correct during speeches but doesn’t hold up as well when it comes to governing the country’s official matters.

The Liberty Party, has ruled over the state for a number of decades now. But they might face a lot more challenges during this governmental term, as compared to the last. This is said considering that, while they got a huge load of votes from Quebec and Ontario, they got almost nothing from Western Canada. Under these circumstances, one would naturally assume that they’ll have to try much harder to keep the country united under one umbrella. 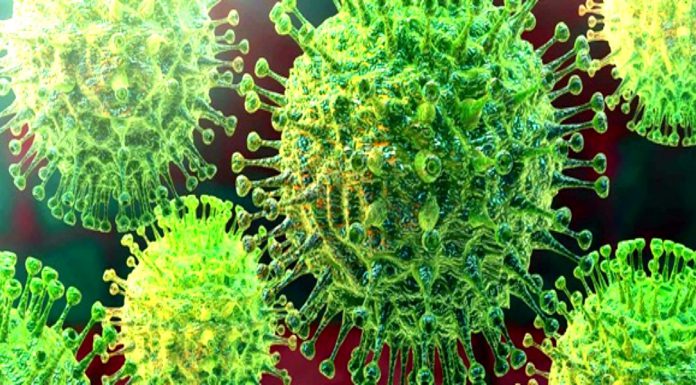 Educating children about the biography of the Prophet (PBUH) will make a great change...