Motorolla Joins The Smart Foldables Brigade, In recent history we have had a bombardment of bar shaped smartphones. After the first iPhone, every mobile manufacturer has been trying to bring the new and the best in the medium of “smart” technology. Most of the mobile phones made during this era, are bar shaped. Hence, the notable outer design difference, are in compliance with the bar shape. There hasn’t been a lot of challenges to the bar shape design. It has come, it has taken over, and it has stayed, It doesn’t seem to be going away any time soon..

Lately, Samsung and Huawei decided, that they wanted to end this boring continuation of bar-shape madness, and brought vertically foldable phones (Mate X, and Galaxy Fold). They do both look cool, but again, that expensive yet that delicate? Maybe some day when they’re built tougher, but not today.

And now, Motorolla’s remembers that they actually pioneered in folding phones once, and they announce the their Razr Foldable Smartphone. Normal sized, full screen phone. Vertically folds small enough, to fit into your pocket. The notch’s still irritating. But overall, the design’s as cool as can be. Absolutely magnificent, of a folding smartphone. Exactly what people have wanted in their regular smartphones, for a long time now. 10/10. Finally, a smartphone to look forward to.

Motorola is one of the later ones to have joined the race, it missed a targeted summer launch date for release this RAZR. Nevertheless, the company plans to announce its device by the end of the year.

Whether the RAZR launches in 2019 or not, remember that data connectivity is essential in all phones. Flexiroam provides eSIM/SIM/microchips to equip your phone to roam in 150+ countries across 580+ carriers. 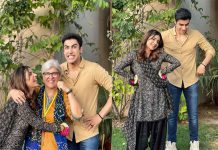 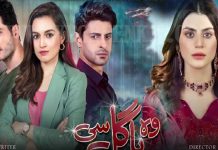 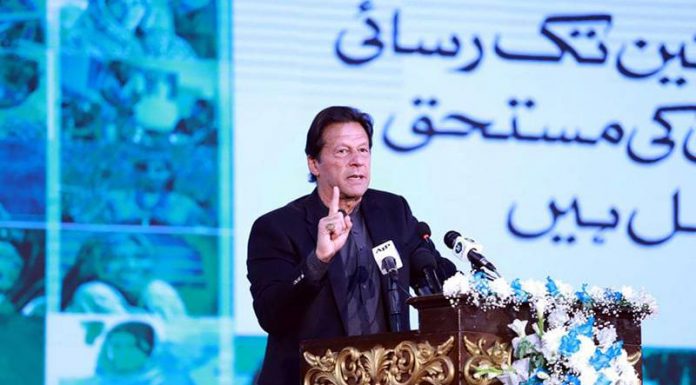 Dilruba, a story about one girl who flirts with every other guy.