In today’s world, women sometimes still cling to social norms, of being told ‘what to do’ and ‘what not to do.’ Is the road to a satisfying life challenging or refreshing? Named ‘Oath For Her,’ Shan Foods ’new campaign includes Ushna Shah. One-minute and 20-second TVC is a solid but exciting story inside. TVC broke into digital channels and media on February 4, 2022.

This ad is related to the dual identities of women doctors and women in Pakistan, Harbor. In our culture, a woman’s profession is secondary to the role of mother or wife. So, when women spend most of their youth trying to get a doctorate, they fail to practice. According to a Shan Foods advertisement, about 77% of women cannot pursue a degree after marriage. Let it sink in and wonder if the same is true for men.

What is the ad about?

The advertisement is only about this protest. It shows a daughter-in-law swearing-in as a doctor and her mother-in-law being in the crowd first. The way the mother-in-law echoes the common words and confines them to the home is powerful and appealing. Also, when ‘Bahu’ gave birth to a baby and left it with her mother-in-law, we imagined that she would be angry about it. However, here comes the turning point! A mother-in-law who reprimands her daughter-in-law for her education and passion is not your run. Instead, she uses Shan Foods to cook for her. Then she takes it to her office with her baby, and it is the most adorable scene.

Why is that important :

This advertisement is important because it does not tell you who cooks but tells you that cooking is not someone’s job. However, cooking is an integral part of our lives, and it is a fun experience for anyone who wants to do it. Unfortunately, cooking is made a duty for women, for which they are punished. Even those who love to cook avoid it.

Shan food ad is a step in the right direction, as it provides a neutral way to proceed. Choosing to pursue your dreams does not make you a bad mother or wife! Beautiful feeling and amazing execution. Shan is once again committed to his vow to fill relationships with the taste of love and happiness. 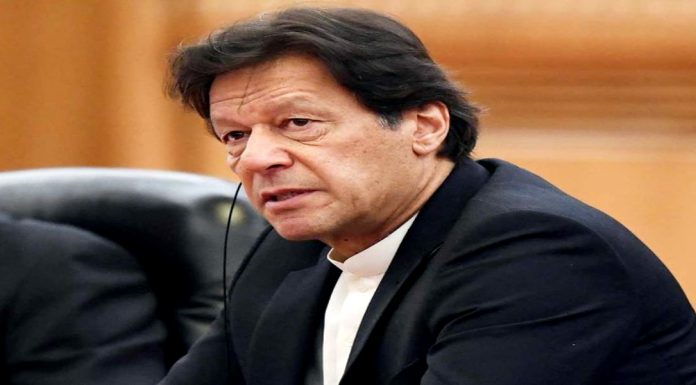 Educating children about the biography of the Prophet (PBUH) will make a great change in them: PM Imran.

PM Imran called on the world community to stop the occurring again of a...