Home Technology Infinix Zero 20 will Come to Pakistan for Rs 60,000

The Infinix Zero 20 hit the global markets last week, and as confirmed by the company’s official social media accounts, it is all set to launch in Pakistan as well. Infinix Pakistan has shared its upcoming mobile phone on its Twitter account using the hashtags #InfinixZERO and #Comingsoon.

Infinix didn’t reveal clear specifications in the teaser, but the global debut of the phone has given us a good idea of ​​what it will look like.

The Infinix Zero 20 smartphone features a 6.7-inch AMOLED display with 1080p resolution and a smooth 90Hz refresh rate. The fingerprint sensor is located on the side and acts as the power button. It is powered by MediaTek’s Helio G99 SoC and has only one memory option (8GB/256GB), but it is unclear how many variants will be available in Pakistan.

The camera setup includes a 108-megapixel primary sensor, a 13-megapixel ultra-wide camera, and a 2-megapixel depth sensor. The selfie camera is a 60MP sensor that can also shoot 2K videos. It can record 2K video at 30 frames per second. However, It has a battery capacity of 4500 mAh and supports 45W wired charging for fast charging.

This smartphone is available in gray, gold, and green colors.

The Infinix Zero 20 is priced at around $300 in the international market, so we expect it to be a bit cheaper in Pakistan. If the phone is domestically produced, you can expect to spend more than Rs. 60,000 here. If imported, it could easily cross Rs. 70,000. However, There’s also no word on an early date, but rumors suggest that Infinix plans to announce in mid of October. 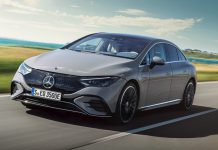 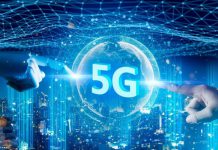 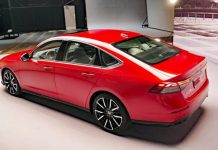 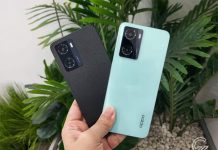 Oppo A57 is Coming to Pakistan Soon-Price & Specs 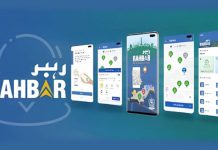 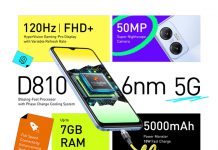 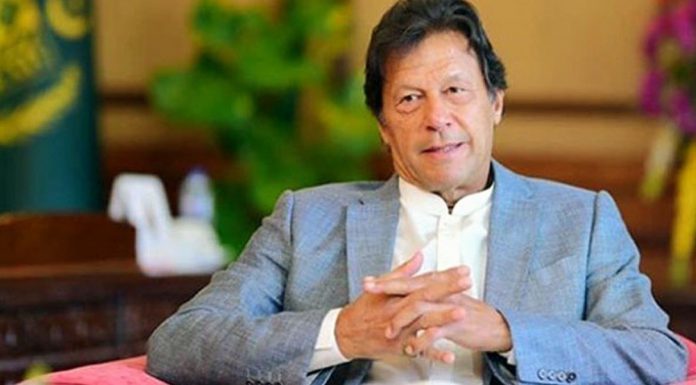