United States connects importance to India due to China, the US attitude towards India in the region depends on deficiency and India is a danger to its neighbors including China, Bangladesh, Sri Lanka and Pakistan.

Prime minister Imran Khan said that there was pressure in the region which could sudden outbreak whenever and whoever the new president was, the United States should treat both the nations similarly.

PM Imran Khan said that he needed the United States to treat Pakistan similarly like India.

He said that Hitler was openly praised in the Bharatiya Janata Party and the extreme racist needed to eliminate the Jews, the BJP wanted to remove the Muslims in India.

He said that after Afghanistan if any nation needs peace there, it is Pakistan. Gulbuddin Hekmatyar took part in the Afghan elections. He identifies the constitution of his nation. I met Abdullah Abdullah before meeting with Hekmatyar.

Imran Khan said that Kabul government ought not to authorize India to attack Pakistan from that point. 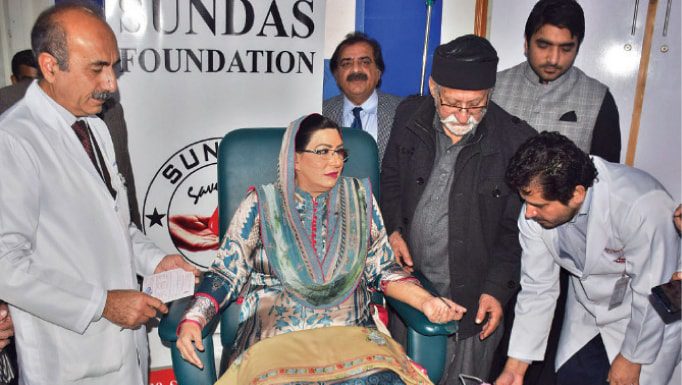