Horror-Comedy Movie ‘Lafangey’ – recently, we have seen romantic love, acts, and humor, but horror movies have been produced in very small numbers. But, don’t worry! The latest upcoming movie Lafangey will give you excitement and leave you chill! The upcoming film is about the kind of horror-comedy, a combination you don’t see much in Pakistan. Moreover, notable actors include Mani, Sami Khan, Nazish Jahangir, Saleem Meraj, Mubeen Gabol, and Behroze Sabzwari. It looks very exciting with the negative images of these talented players Nazish Jehangir will be playing the ghost in the movie.

The film will be directed, produced, and penned by Abdul Khaaliq Khan. The movie has many talented actors. Moreover, The cast includes Nazish Jahangir, who is playing a ghost in the film.

Talking to a local publication, Mani spilled some beans about the upcoming horror-comedy film.

“It is a horror-comedy movie. The story is funny, and we had a lot of fun making it. I think we wrapped shooting up in 25 to 26 days,” he shared. Furthermore, “The movie has been made within its budget. Many movies being made these days go past their budget and yet get zero returns. When it comes to this movie, we made it with much consideration and due diligence, complete with masala shashka entertainment.”

Sami khan gains hearts for his performance in the ongoing drama ‘Ishq Zahe Naseeb’ However. He will also take over the big screen with ‘Kaaf Kangana,’ which will be seen soon. The actor is also working on many other exciting films featuring two films to be screened. Sami Khan’s next will be the infamous comedian ‘Lafangey’ who will also play the role of Saleem Meraj, Mubeen Gabool, and Mani in the lead role. Furthermore, the film will have two parts with the lead actor Nazish Jahangir in the first part, entitled “Lafangey Chapter 1”, while Sonya Hussain is expected to play his role in the sequel to the film “Lafangey Returns” as the lead. Although the release date of part 2 has not yet been disclosed. But the first part will be released on Eid Ul Azha 2022. 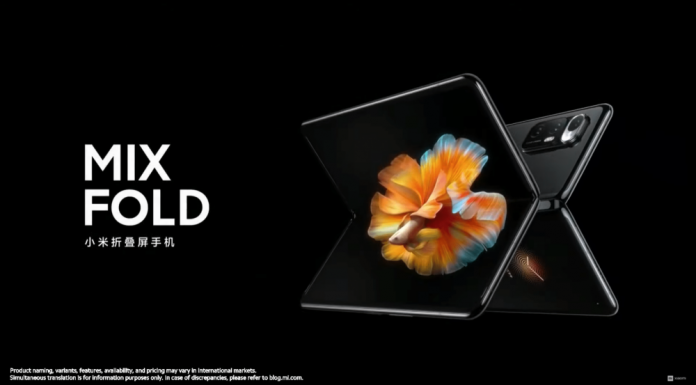 Educating children about the biography of the Prophet (PBUH) will make a great change in them: PM Imran.