The Punjab government is reportedly considering closing the “Ehsaas Rashan Program” launched by the Pakistan Tehreek-e-Insaf (PTI) government last year. According to the report, the provincial finance department had proposed the immediate closure of the program as soon after Pakistan Muslim League-Nawaz (PML-N) took over the province.

The Finance department said Punjab had released Rs. 9 billion to the Government of the Rashan System. However, the Federal Government has failed to provide essential subsidized goods in line with the Punjab contribution. In addition, the chief minister’s State Support Program has also begun in Punjab, where basic grants are being provided to subsidy stores across the province. Therefore, it is no longer possible to continue the Ehsaas Rashan Program in the region, as implementing the two joint funding programs creates an additional burden on the provincial exchequer.

Last November, Prime Minister Imran Khan announced the Ehsaas Rashan Program, the largest aid package in the country, costing Rs One hundred twenty billion underpinnings the essentials of 53% of the world’s population. However, under the program, 130 million of the country’s population receive a 30% subsidy for purchasing the three basic units oil/ghee, flour, and pulses.

Punjab Finance Department recommends closing down the Ehsaas Rashan Riayat PTI Program for low-income people. In addition, the PTI government has introduced the Ehsaas Program across the country, where food is subsidized at 30% off grocery shopping at registered stores. The website was also created for registration under this program. Shortly after the change of government, the Punjab Ministry of Finance recommended closing the PTI government program in Punjab. However, government sources said the Chief Minister of Punjab had been notified of the program’s closure but had not yet approved it. 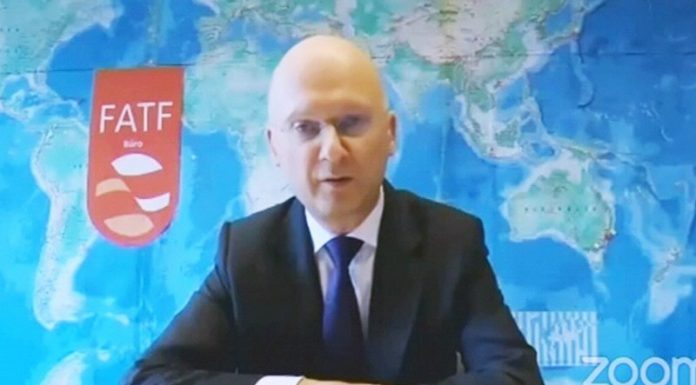 Annual Exams being conducted of MBBS and BDS for KMDC Students