Famous actors Hira Mani and Sami Khan are ready to pair in the upcoming ARY Digital drama Mein Hari Piya. Mein Hari Piya is an upcoming Ary Digital drama that will air soon, and it is a Big Bang Entertainment presentation. The new play features starring actors, including actor Sumbul Iqbal. The first teaser of the drama is moving on social media.

ARY Digital is poised to captivate audiences across the country with another stellar drama. Fans will see the new pairing of the famous actor and model Hira Mani and the handsome Sami Khan. Not only that, Mein Hari Piya can have the shape of a love triangle as there are three tracks. The third leader is the beautiful showbiz Sumbul Iqbal. Meanwhile, experienced actress Marina Khan will once again enjoy our TV screens.

Qaisra Hayat writes the upcoming drama under the banner of Big Bang Entertainment production. With Syed Irshad Ali Arshi taking the lead, fans can expect an exciting drama full of transformation, twisting, and emotional depth to be heard by audiences of all ages.

The drama is expected to starts at the end of September 2021, on ARY Digital.

According to the teaser, the story is about a young couple facing a common problem in our community. From the teaser, the drama reveals that Hira’s character can’t conceive a child. Because of this, the feeling of Sami Khan decides to marry another woman (probably the character of Sumbul Iqbal). It will be interesting to see how this sensitive issue is presented in the upcoming drama.

What do you think? Are you happy with the upcoming Mein Hari Piya play featuring Hira Mani, Sami Khan, and Sumbul Iqbal? Let’s Connect with us for more details. 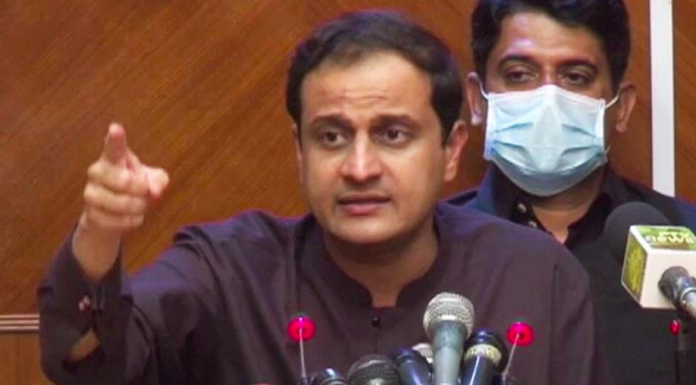