The play is written by Edison Idrees, coordinated by Shahid Shafat and delivered by Next Level Entertainment. The producers are Humayun Saeed, Shahzad Nasib, Samina Humayun Saeed, and Sana Shahnawaz.

Aiza the lead of the play is appeared as a strong and brave young lady who can take stands for others without any hesitation, having a heart loaded with sympathy. She accepts that it is in human control to bring change and improve life.

Faiza’s character is appeared as a different lady who is married to a drug addict husband Zulfi who never takes any duties for her however he is busy in increasing the number of children in his family. He beats her pregnant wife and leaves her injured at her patent’s house so that they will hold up all the costs of her delivery.

Faiza and Aiza’s dad is exactly like Faiza’s husband, he is narrow-minded and he himself doesn’t stay away in beating her wife. He is criticizing her wife for having daughters. He won’t help Faiza or hold up any costs of her operation regardless of Aiza’s involvement and agreeing with Faiza, her dad following day leaves her hopeless pregnant daughter at her husband’s place.

There is another character Ahad who likes Aiza genuinely and he is forever there to help Aiza out in the middle of hardship.

Another upsetting character is Zulfi’s mom, the cause of Zulfi’s cruelty is because of her mom is continually controlling his brain with that dirt. Being a lady she indicates zero feelings to her pregnant daughter in law.

When Zulfi and his brother bring kids back and Aiza feels so hopeless in securing the children as her own dad isn’t prepared to keep his grandkids. She is trying every attempt to get their authority and for that she meets a legal counselor with Ahad who  reveals to her that there is no expectation for this situation as he is their lawful dad in addition to she is single and jobless so there is no reason for her too to claim her nephews and niece guardianship.

Aiza will not lose hope, and fight for the custody of her sister’s children at any cost. 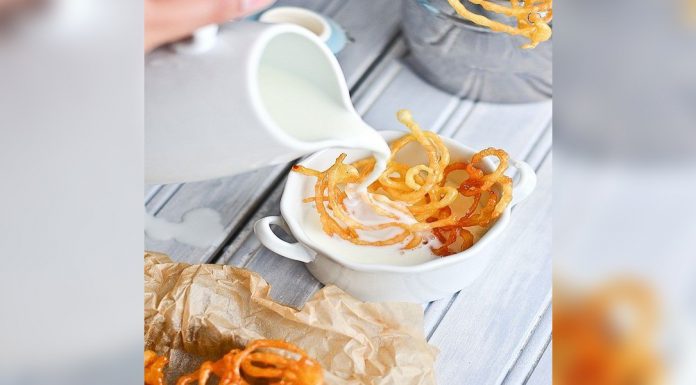