Sri Lanka had been in a state of civil war, for a long time. The Tamil Tigers were up to terrorising the government and its people, as much as they could. This was a matter of serious concern, and had to be taken care of as soon as possible. The war went on for more than two decades. India always played a double game, and also backed the Hindu Terrorists against Sri Lanka. But thanks to Pakistan’s high tech military assistance, the war ended in the year 2009.

Many give credit to this man, Gotabaya Rajapaksa. He was the leader of the Sri Linkan forces involved in the operations at the time, and was dubbed as “Terminator” for his successful elimination of the Tamil Tiger’s terror.

Rajapaksa was elected by a slight majority of 52.25%. While the second closest to the win, Sajith Premadasa had 41.99% votes. Hence, the victory wasn’t a complete landslide. While technically, 52 is greater than 41, there’s still the matter of that huge 41% representation that preferred the other way.

Rajapaksa’s also the brother of the ex-President of Sri-Lanka, Mahinda Rajapaksa. He’s vowed, despite not getting support of the Muslim and Tamil minorities, that he’ll stay just and work for all people irrespective of their race and religion. 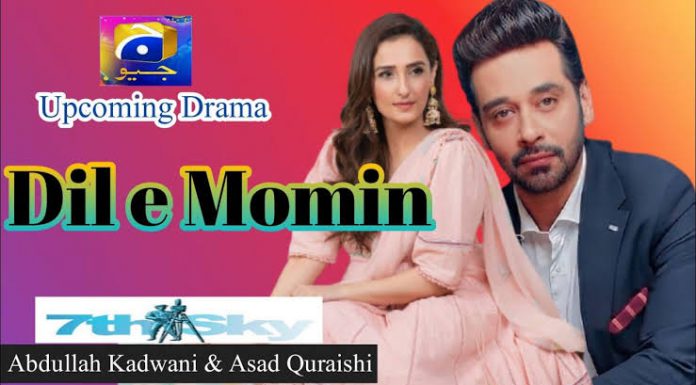 Tum Ho Wajah, a story filled up with one single mistake ruined everything.

Onion tea is best to boost immunity and to feel relief in this winter...

PM Imran praised the efforts of the NCOC team in putting...

NAB obtained 14-days custody of the Shehbaz Sharif in connection with...