The previous Afghan Prime Minister and head of Hezb-e-Islami Afghanistan showed up in Islamabad on a three-day visit.

During the gathering between Gulbuddin Hekmatyar and Foreign Minister Shah Mehmood Qureshi at the Foreign Office, problems of mutual interest including Pak-Afghan respective relations and continuous inter Afghan talks for harmony in Afghanistan were discussed.

FM Shah Mehmood Qureshi said that Prime Minister Imran Khan had clearly expressed that the best way to a forever lasting solution for the Afghan matter is political dialogue acceptable to Afghans. Acknowledged, the Afghan leadership has a rare opportunity to reestablish harmony in Afghanistan through inter Afghan dialogue.

Gulbuddin Hekmatyar said that we think about Pakistan as our second home.

Foreign Office representative, the visit of Gulbuddin Hekmatyar, the head of Hezb-e-Islami Afghanistan, is an important part of efforts to advance more extensive respective ties among Pakistan and Afghanistan.

The Foreign Minister Quereshi said that Pakistan would proceed with its endless attempts for harmony in the region including Afghanistan. 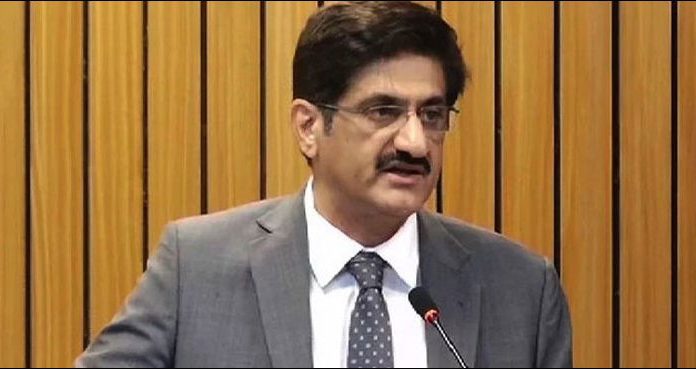 We will continue to fight for justice for Kashmiris as they...