Founder Tesla, Elon Musk, had announced work on a pick up vehicles years prior to this. But in November 2019, the design concept was revealed to the world. It’s received mixed reviews. It looks pretty sleek, but again, it is a bit of the box.

That said, there are a ton of memes about it on the internet now. Many likening it to a car you’d see in 8-bit graphics, while others calling it a car from the future. Then there’s the meme, that suggests this is a regular Tesla in low resolution. The memes are here, and let’s face it. They’re making it even more popular than it would had been without them. Tesla should probably thank the Memers’ international community for promoting their product for free, in the name of entertainment.

In 2019, you wouldn’t imagine a car designed without curves at all sides. But Elon Musk is Elon Musk. He does what he feels like, and he revealed this absolutely simple, yet futuristic design. The presentation ceremony for the car was well received, and as per their website, pre-orders are still open. 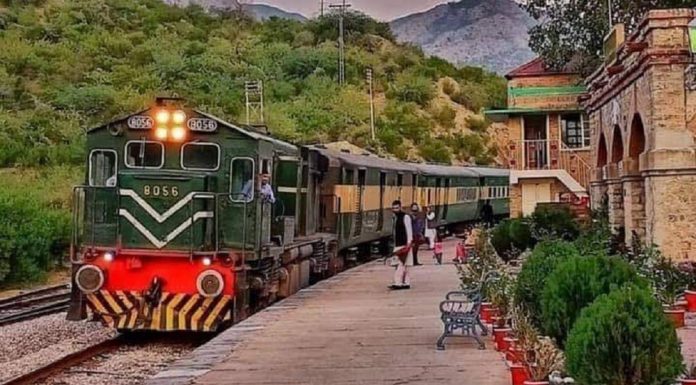 Tamanna, a story of marrying out of social class often becomes everyone’s problem.

NCOC noted coronavirus cases saw a fall over the past five days after witnessing a continuous increase of virus.