Artist Ali Gul Pir, a good rapper, makes a mimicry video of Hina Altaf that goes viral. People are enjoying the parody video of Ali Gul Pir a lot. This “Andy wala Burger” scene is brought out by Hina Altaf herself in Nida Yasir’s show. Back then, Nida Yasir invites Hina Altaf for the promotion of Kasa-e-dil. In Good Morning Pakistan, Hina Altaf talks about an incident that happens to her when she brings food for her, and it magically disappears out of no way.

She expressed the entire incident in an over-dramatic manner which becomes entertaining material for artist Ali Gul. Hina says while describing the incident, she brought an “Andy wala Burger” of which half of the burger she eats on her way home, and thought she would eat the remaining burger after reaching home. Later on, she asked her friend to bring her the remaining food, but her friend told her that there is no food in the kitchen. This puts her in a state of shock.

The Artist Ali Gul Pir takes this scene of Hina Altaf from Good morning Pakistan and recreates it in his own style. The video that he made was so funny and entertaining. Even Hina itself bursts into laughter after seeing her parody video. She not only enjoyed the video but also, appreciate Ali Gul for this recreation.

Social media is all filled with this recreational video of Ali. People are rejoicing themselves and sharing the video on other social sites too. Some of the meme material over this video are as follows,

Ali Gul Pir uses his comedy talent to highlight the important and burning issues. All in all, the public enjoys his video and also understands the message behind his videos. 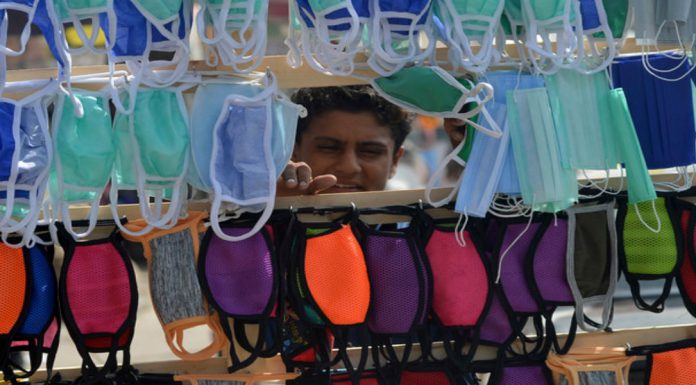 The PM Imran said that the construction and development project of Gwadar is a...