Home Entertainment Most liked dramas of 2020.

Kashf as Hira Mani is a gifted girl who has obtained the capacity to predict future occasions through her dreams. Her selfish and greedy dad misuses her abilities by mistreating her to beat their financial issues.

The story spins around how Wajdaan as Junaid Khan helps her to get free from the jail of society’s selfish and evil minded individuals.

Tarap is story of love, sacrifices, difficulties and twists brought about by misunderstanding at various stages.

Hiba Qadir is playing the character of a girl who is wrongly blamed for having terrible character and needed to experience difficulties. Syed Jibran gets her wedded with an aged man having three kids and he is not a good husband.

Sonya Hussyn as Ulfat and Shahaan as Zahid Ahmed a wedded couple madly in love with one another. Ulfat did the role of a girl who dreams about getting rich.

Ulfat selfish desires went to an extent level that the demand proposed by Shafaq as Mansha Pasha that she needs to wed Shahaan for that she can give her anything. Ulfat demands 10 cores, to which Shafaq says she will give her 15 cores, 5 cores as a gift. Ulfaat accepted the deal.

The story of Mehar Posh is the story of Mehru’s as Ayeza Khan. She is an independent girl. Her marriage winds up in divorce on the first night because of Shah Jahan’s as Danish Taimoor friends bothering him about his love for Mehru.

Mehru start liking Shah Jahan because he did so much to his family but Shah Jahan’s mom will never allow this to happened.

Sarah Khan as Miraal and Ameer Gillani as Hassan belongs to a rich family. Miral is very possessive with respect to money and status while Hassan learns that money, power and status is not everything.

Mawra as Anaya belongs to a middle class family and she is a gold medalist. Hassan fall in love with Anaya and takes strong stand to wed her even with of status contrasts however it turned out problematic to Miraal.

Dr Haris as Usman Mukhtar is Miraal’s doctor who then gets married to her too. Their minds are totally different. Miraal is same as she before marriage, she doesn’t change herself by any means. 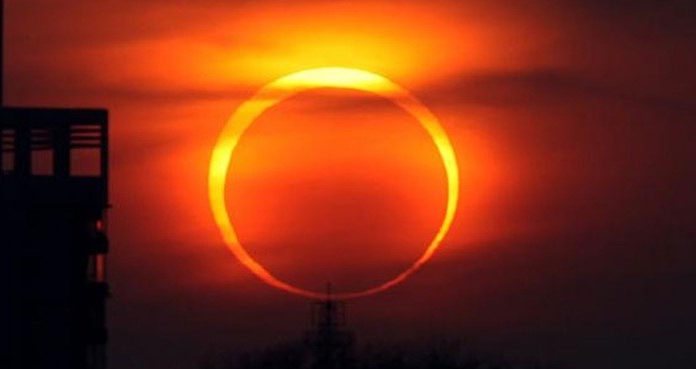