Home Entertainment Sindhi “Champion” Song… How Would DJ Bravo React To This?

There’s a Sindhi version of “Champion”. Why does this exist? Some patriotic Sindhi guy thought it’d be cool, to turn the song from being about West Indies, to being about Sindh. That’s the best guess one can make.

West Indies won the ICC Men’s T20 World Cup in 2016. Soon after, West Indies’ all rounder DJ Bravo, releases a song named “Champion”. The reason, to celebrate the country’s conquest of the competition. The theme, famous celebrities and cricketers that have made it big. It was a great song, and it was suitable to their triumph. The name “DJ” (that stands for “Dwayne John”), is also convenient. Plus, a player himself releasing a victory song, is like a cherry on top.

But there’s a lot of cringey material, that can be found on the internet. One of those, is this rip-off Sindhi version of the song. Recently a video went viral in Pakistan, that has a man singing the song in Sindhi, but also with words praising Sindh instead of just a direct translation. What’s more awkward is that he’s probably the only one enjoying it at all. The audience doesn’t seem amused one bit. So, it’s not a win-win situation for him either. 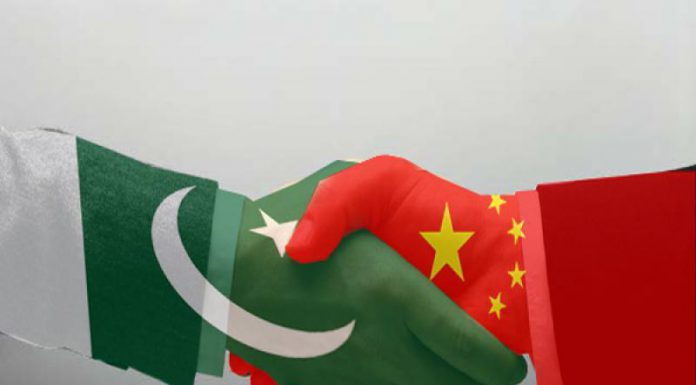