Afghan President Ashraf Ghani will give an announcement for at any rate 1,000 Taliban prisoners to be discharged this week, five authority sources said on Monday, making ready for opening direct conversation between the Afghan government and the Taliban.

Ghani was confirmed for a second term on Monday, in a function went to by US Special Envoy Zalmay Khalilzad and other international delegates including NATO powers administrator Scott Miller.

His political competitor Abdullah, who challenged the political race results, held a similar opening function of his own.

The Taliban demand for the release of 5,000 prisoners as a certainty building measure in front of the beginning of the intra-Afghan attempts, has been the most aggressive piece of the US-Taliban troop cancellation deal signed in February. Ghani, prior in March, dismissed the demand, saying the Afghan government made no such dedication

Ghani would declare on Tuesday he was discharging around 1,000 prisoners, with the elderly and those approaching the finish of their sentences organized.

A representative for Ghani’s office declined to comment. The US State Department and US Embassy in Kabul didn’t quickly react to a request for comment.

Waheed Omer, the general executive of the office of public affairs for Afghanistan’s administration, declined to comment ‘for the moment’, including “there will be an announcement on this” soon.

A senior Afghan security official said Ghani will discharge Taliban prisoners who are over the age of 52 to show that he is happy to begin conversation with the Taliban.

Senior Afghan security official, young Taliban prisoners won’t be discharged at this stage, the ‘discharge’ numbers may shift between 1,000 to 1,800. 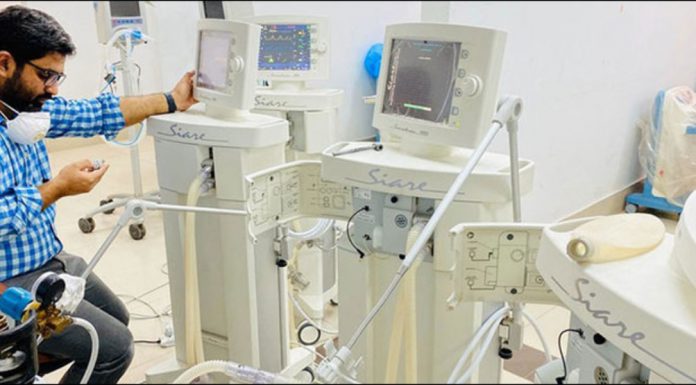