Rappers at each other’s throats. When doesn’t one hear of some rapper having beef with another Many times it turns out that the beef was fake, and the main reason was the hype and increased fame for both parties The concept is also known, as used, by many other singers, actors, and other celebrities. Most of the time, the technique works too, and fake or real, beefs always help give people the boost they may want or need.

Nowadays, there’s an apparent war going on between two of K-Town’s biggest Rap Entities. Or perhaps it would be more accurate to say, THE biggest Rap Entities Of Pakistan (excluding Bohemia, cause he left for other places first). As always, we don’t know what the exact reason for the feud is. However, there have been pretty big disses and disrespectful taunts and uncalled for chants from both ends. Many people from the Rappers Community Of Pakistan have started taking sides.

But again, this isn’t the first feud among rappers here. Young Stunners have also had a lengthy back and forth with LUG (Liyari Underground), and even projected a division between the main two entities of Young Stunners (Talha Younus, and Talha Anjum), which turned out to be just a marketing campaign. 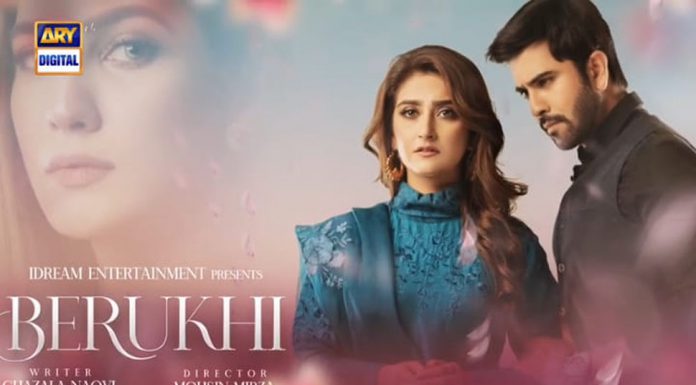 Dil Ruba, Sanam is ready to leave her luxurious house and...