A lot of us must know kids with some disorders by birth, means there is something unusual in them which is not in normal human beings. For example kids with autism disorders have unusual deficits in communication and social interaction, they have repetitive or restricted behaviors.

Autism spectrum disorder is a neurological disorder that begins in early age and lasts till death. It is caused due to different genes. The signs of autism starts showing between the age of 8-24 months. Early detection and treatment can help children a lot in their lives.

Symptoms which children with autism show are reduced eye contacts, lack of response on their name, resists cuddling and holding, has delayed speech, can’t start a conversation, has a different tone of talking, repeats words, doesn’t understand different questions, doesn’t express feelings. some children with this disorder has difficulty in learning, and some have lower normal intelligence.

Children like these are no accepted by the society most of the time, parents feel burden and feel as if these kids are some kind of aliens or something. Parents mostly kill these babies or send them to any place where children are with no parents are living. 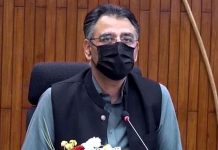 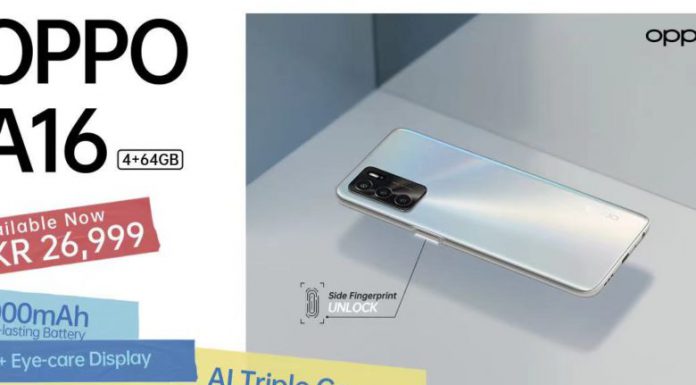