Drama Serial Paristan is an amazing play with brilliant characters. The famous Chupke Chupke couple on-screen, Arslan Naseer and Aymen Saleem, played the drama serial’s lead role. However, after releasing a trailer of the upcoming Ramadan series Hum Tum, The channel Hum TV continues its Ramadan campaign and has released another Ramadan drama called Paristan. The play will be a fast-paced hit with powerful characters and an exciting story.

The characters of the drama made the play even more interesting. Let’s look at the Hum TV drama serial Paristan with the name of the characters, release date, story, OST, and other exciting details.

Ali Hassan directs the drama, and it will produce under the banner of Momina Duraid Productions.

The story of the Paristan focuses on Pari (Aymen Saleem) and Arsam (Arslan Naseer). It is a family comedy series with many exciting characters. Aymen Saleem and Arslan Naseer gained fame for their first drama series Chupke Chupke as a couple on screen. In Paristan, they are playing a leading role and will also appear as on-screen couples. Their fans love to see them together on screen again. Asim Azhar’s fiance Merub Ali seems to be against the famous Sinf-e-Aahan actor Junaid Jamshed Naizi. Their lovely young couple made the drama even more interesting.

Mira Sethi, Youtube celebrity Taimoor Salahuddin Mooro, and Ali Safina are also part of the drama cast. Their fans are delighted with all these amazing characters in this series. Viewers will enjoy a series full of fun and entertainment during Ramadan 2022.

The drama serial Paristan will air on 3rd April 2022 on HUM TV. 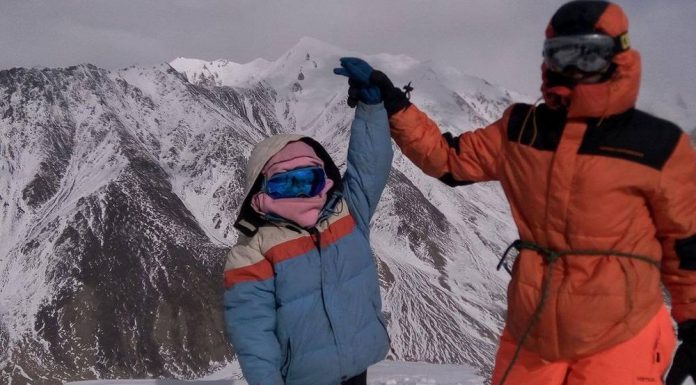