A unique Ramadan Transmission, Ishq Jalebi, is live now. It seems that this drama grabs viewers’ attention by its wonderful story based on love, romance, comedy, and spirituality. 7th Sky Entertainment presents this drama. As a matter of fact, Geo entertainment always provides their viewers with eye-catching and exciting serials which are worth watching. Similarly, Ishq Jalebi provides the lesson of family dynamics i.e., family values and bonds, respectively. Along with spirituality, the drama is hilarious and creative. We can say that, while sitting with the family, this drama is worth watching.

As the name presents, this drama is full of complications and twists. Talking about the cast, Saima Akram Chaudhary, writer of Suno Chanda, wrote this drama. Syed Wajahat Husain is the director. Furthermore, Abdullah Khadwani and Asad Qureshi produce this television series. The story of this popular drama revolves around a man Muhammad Boota), who handovers all of his business to his grandson and son-in-law.

Getting more into this exciting story, Muhammad Boota (played by Qavi Khan) wants both of his sons Rafaqat and Sadaqat to join his business and take it to other heights. His desire remains incomplete as his sons have settled abroad. Sons don’t like this business. Furthermore, Wahaj Ali as Basim, Noor-ul-Hassan as the only son-in-law of Boota, and Madiha imam as Bela played the lead roles in the drama.

As a whole, the drama Ishq Jalebi includes many actors. All of them are doing justice with their characters. Moreover, the drama looks entirely natural, and the chemistry of these two cousins is worth watching. After the first episode goes very well, the drama gains much attention and popularity. 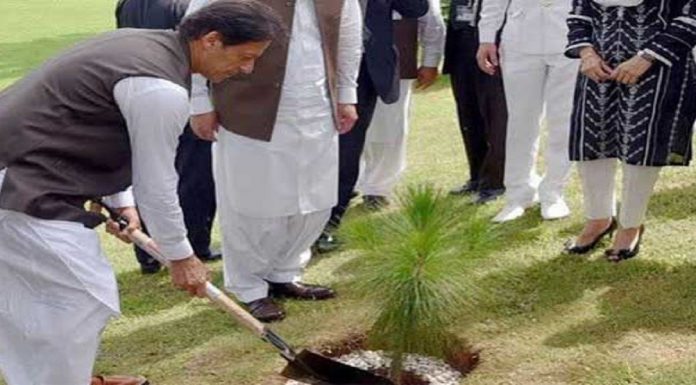 Top 4 new addition in the Pakistani drama industry that are...