The Amazing Drama serial ‘Hum Tum’ is ready to release this Ramadan, written by renowned rom-com writer Saima Akram Chaudhry and directed by Danish Nawaz. Ahad Raza Mir, Sarah Khan, and Ramsha Khan will be starring in the series, while Ahad and Ramsha are reportedly playing the best couple. Moreover ‘Hum Tum’ makes viewers happy for many reasons. Not only was he assisted by a team of writers and director Saima Akram Chaudhry and Danish Nawaz, who collaborated last year to produce a record-breaking ‘Chupke Chupke’ drama, while ‘Hum Tum’ prides itself on being a very amazing story.

More Details about the Drama :

Ahad Raza Mir is a Pakistani actor. He was born in Pakistan to Asif Raza Mir, a well-known Pakistani actor. Moreover, he spent most of his life abroad in Canada, where he graduated from high school, then he went on to do a BFA in Dramatic Arts from the University of Calgary, Canada. Ramsha Khan, on the other hand, is a well-known name for performing comedy roles in a play similar to Shehnai. Following the success of Suno Chanda, Ishq Jalebi, and others, fans eagerly await this year’s special Ramzan drama.

The Cast of the Drama Serial :

Danish Nawaz is the director of the drama serial Hum Tum, which Momina Duraid Production produces.

Every year special Ramadan series is broadcast to keep the audience happy throughout the holy month. The popularity of this TV program is growing day by day. For this reason, producers and directors have made great efforts to make this series a success. Furthermore, we have seen the hit dramas like Suno Chanda 2, Chupke Chupke, Ishq Jalebi. The drama serial Hum Tum is joyful for Hum TV fans. The list is updated this year by the play Hum Tum. In addition, A few weeks ago, it was also reported that the drama will be marking the first YouTuber Danish Ali, a comedian and well-known for his sarcastic take on the country’s regressive norms. 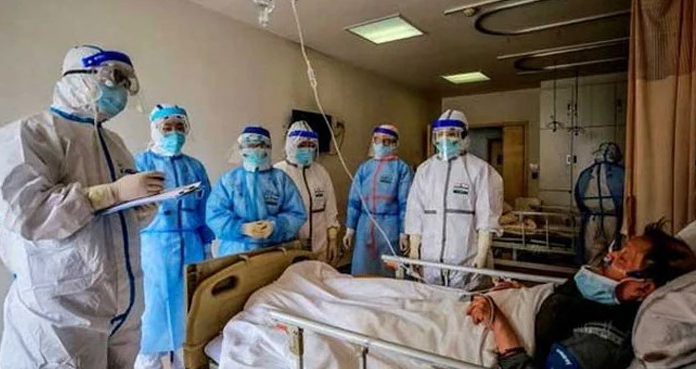