A protest exhibition was held at the street reminding the Indian embassy in Afghanistan’s Kabul here on Friday against the counter Muslims assaults in New Delhi. The protestors shouted slogans against Indian Prime Minister Narendra Modi government.

The members of the demonstration were conveying standards on the side of the abused Indian Muslims and censured the continuous brutalities by the Modi system.

The Afghan security powers caught and prevented the protestors from continuing to the Indian government office.

On the event, the speakers featured the Indian monstrosities against Muslims and requested of the Afghanistan government to cut strategic ties with India.

At the minimum 53 individuals were killed and more than 500 have been harmed so far in protests against the citizenship Amendment Act ‘CAA’ in New Delhi.

The violence started following quite a while of fights over a citizenship law that Prime Minister Narendra Modi’s legislature presented in December, which facilitates the way to Indian citizenship for minority bunches from neighboring Muslim-larger part nations.

These disagreements were among the most immensely terrible seen in New Delhi since the fights against the Citizenship Amendment Act ‘CAA’ started toward the beginning of December.

In December at any rate 30 individuals were killed, for the most part in police action in the northern territory of Uttar Pradesh, home to a critical Muslim populace, after the citizenship law was passed. 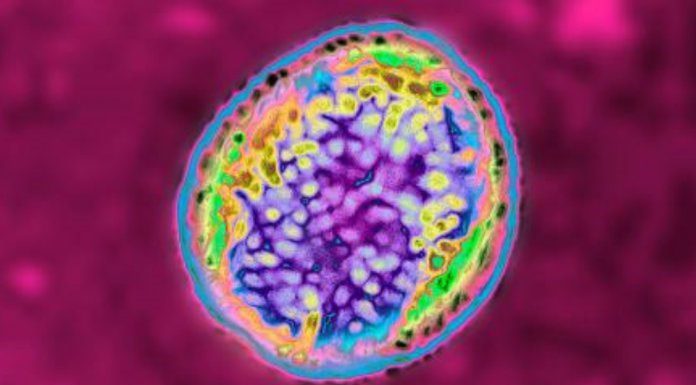 The world was no longer buying the Indian narrative blindly: FM...