Prime minister Imran Khan has expressed gratitude toward Iranian Supreme Leader Ayatollah Ali Khamenei and Turkish President Tayyip Erdogan for raising the voice against the killing of Muslims in India and Kashmiris in IOJ&K by the Hindu supremacist Modi system.

In a tweet, the prime minister stated: “Unfortunately, not many voices from the Muslim world are standing up and condemning this. More voices are being brought up in the West, censuring the Hindu supremacist Modi system’s killing of Muslims in India and Kashmiris in IOJ& K.”

On Thursday, Iranian Supreme Leader Ayatollah Ali Khamenei forced India to ‘stand up to extremist Hindus’ and ‘stop the killing of Muslims’, adding to the global fallout over deadly Hindu-Muslim brutality in New Delhi.

At any rate 44 individuals were executed and hundreds harmed in the worst public lawlessness in the Indian capital in decades, activated by conflicts between supporters of another citizenship law and those against it.

“The hearts of Muslims everywhere throughout the world are crying over the killing of Muslims in India,” Khamenei said in a tweet, only days after New Delhi reproached Iran’s foreign minister for remarking on a similar issue.

Iran criticizes the rush of sorted out violence against Indian Muslims, Foreign Minister Mohammad Javad Zarif tweeted on Monday, in light of which New Delhi brought the Islamic Republic’s ambassador and held up a protest.

“We don’t expect such remarks from a nation like Iran,” ministry spokesman Raveesh Kumar said in an announcement later.

The citizenship law gives non-Muslims from Afghanistan, Bangladesh and Pakistan a most fast track to Indian citizenship. Critics faced the law oppresses Muslims and abuses the soul of India’s mainstream constitution. A huge number of individuals have participated in fights since December.

Prior this week, the office of the UN High Commissioner for Human Rights moved toward India’s Supreme Court about the citizenship law. 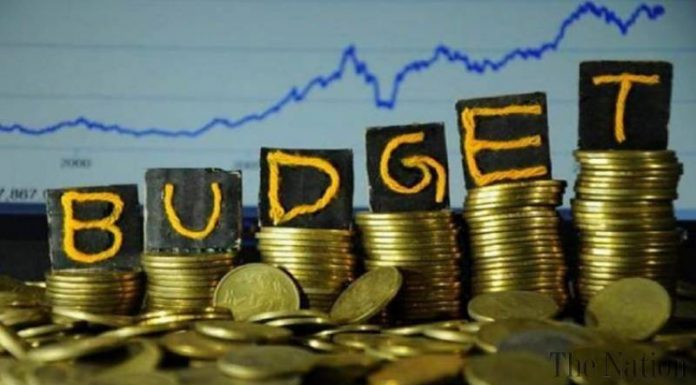