Home Asia Pakistan PM expected to take the nation into confidence on a deal with...

PM Imran Khan is expected to reassure the nation tomorrow Wednesday of a secret government agreement signed with TLP. The premier is scheduled to address the nation’s current economic, security, and political situation.

Imran Khan to speak to the nation about the current situation in the country.

At a press conference in Islamabad, Fawad Chaudhry said the PM would again give the nation confidence in the government’s economic policies in his speech. In addition, he told the PM would announce the package of more people at the address. Earlier in the day, Chaudhry had said Imran Khan would reveal the “Mega Aid Package” soon amid inflation.

The development comes after the government began implementing a secret agreement signed with the banned party. According to the agreement, reports suggest that more than 800 members be released throughout Punjab.

The PM meets with coalition partners.

According to sources, in a meeting with government partners today, the PM has put lawmakers at ease concerning the agreement and the suspended TLP.

Participants in the meeting discussed calling for a joint sitting of parliament. According to sources, the unions also assured the prime minister that they would stand firm on one of the country’s most important issues.

PM Imran Khan ordered members of the coalition cabinet to avoid talking about the suspended TLP. The prime minister’s instructions came at a cabinet meeting, where he informed members that a steering committee had been formed to deal with a banned group and only a committee can overlook this issue.

Cabinet members not to speak on proscribed TLP.

The premier told cabinet members to support Information and Broadcasting Minister Fawad Chaudhry and Railway Transport Minister Azam Swati and he told them to visit the election commission and the ministers when called by the council. Chaudhry and Swati had earlier filed serious allegations in the constitutional process, which led to the Election Commission of Pakistan sending notices to both party ministers. 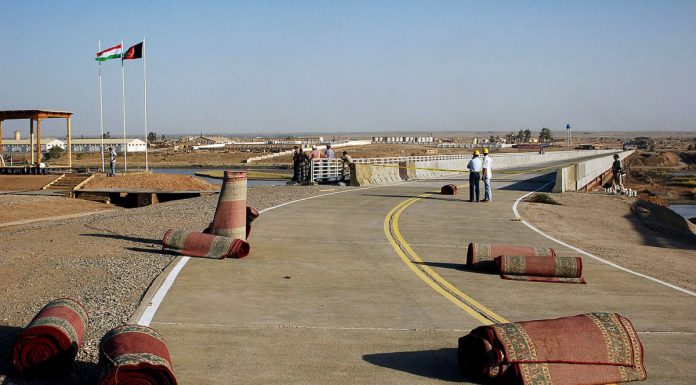 The issues of Karachi could not be resolved without the empowerment of the representatives:...