Home Technology Gaming 5 Netflix Android Games You Can Now Download On Your Phone!

Netflix gaming experiment is finally ready for you to play. A multi-billion-dollar broadcasting platform has become a necessity in modern times and years. The platform is now expanding into a host of other streams to keep profits going up. Whether through sales or partnerships, more customers are attracted. Netflix has now moved territory and will keep you connected.

The popular Netflix streaming giant has launched the first collection of games available to Android users worldwide. Netflix subscribers can now play five mobile games, including Stranger Things: 1984, Stranger Things 3: The Game, Shooting Hoops, Card Blast, and ‘Teeter Up. The rollout started to be released on Tuesday, with Netflix games available for download on the Google Play app store for all members on Android phones and tablets worldwide.

Netflix has announced that it will pursue the content of its platform games soon. It has acquired the Night School of the developer of oxenfree, which is why you can expect games to flow based on its upcoming programs soon. And now, the day has come as Netflix begins its global release. But wait for a second, it’s for Android only!

The games are based on popular Netflix programs, and five games have been released so far:

In this game, you will join Hopper and Stars on tour around Hawkins and Upside Down! It’s a retro-style game full of collections. The play was re-released in 1984, so the environment will be made alive with amazing visuals.

You will be fighting your way through Pixelated Hawkins, and you can choose to be any 12 playable characters from Stranger Things 3. There is also the option to pair with your friend as you defeat all the evil that comes.

Not based on the show but addictive nonetheless, this is a basketball game with a dart gun attached. Fire arrows go straight to the right place and push the ball into the hoop!

This game will allow you to create a winning hand and enable you to get a full house. In this fast-paced game that offers a poker experience, any normal player can be ready.

In this Netflix game, your goal will be to direct the ball to the hole. It has no dragons and no monsters. Your only enemies can be gravity and the laws of physics. Do you think you have it in you?

From today on, users will be able to download Netflix games from the Google Play store. However, you will need a Netflix subscription to play. Are you as eager as we are? 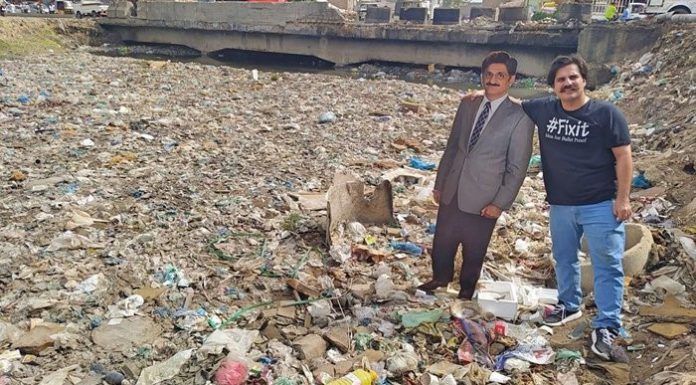