Halloween is a Christian festival which is same as a Celtic festival “Samhain” (read it as sow-ain) which is celebrated all around the world on 31st October.

This day is the spookiest night of the whole year. This year 2019 US earned $8.8 billion through this festival, as people this year were very creative just like every year in buying their spooky costumes and light bonfires.

But, why is this festival made? What is the History behind it?

The word “Halloween” first time came from a poet which he used in his poem. This word is the combination of two words “Hallow” means ‘a holy person’ and “een” which means ‘eve or evening’.

According to the Samhain mythology there is a very thin veil between this world and the other world which makes it easier for the ghosts and souls to return and meet and that the day before New Year has blurred which let the departed souls meet the living.

Although. The Bible does not mention Halloween and according to the ancient origins of Halloween shows that it is based on the false beliefs about dead and invisible. It states that, “There must never be anyone among you who . . . consults ghosts or spirits, or calls up the dead.” 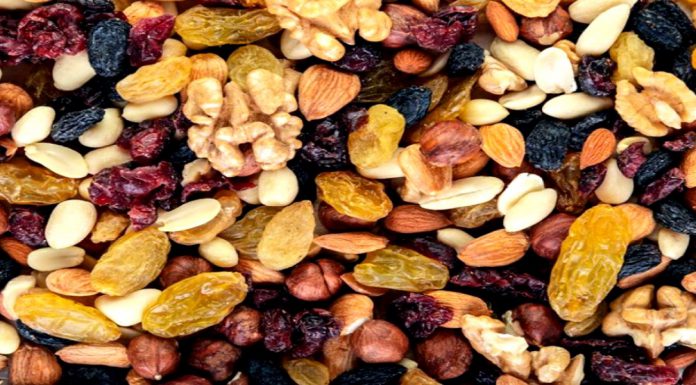 TikTok ban has been removed and guaranteed the authorities if vulgarity found the accounts...