The song shows the courage & bravery of pilots

Sadaa-e-Pakistan highlights amazing visuals of Pakistani pilots flying fighter jets across the skies, watching out for any indication of enemy action. The video visuals of the crash MiG-21 Bison Indian warrior jet that was brought down can likewise be shown.

Sadaa-e-Pakistan was a salute for the courage and bravery of the Shaheens of the Pakistan Air Force. They told a new story of heroism in the sky fight against the enemy in 2019 and raised the country’s supremacy around the world.

Famous footage of Abhinandan also showed in the video

The viral footage of Abhinandan Varthaman being accompanied across the Wagah line has also been included in the song’s music video.

Singer, composer & director of the song

Sadaa-e-Pakistan has sung by the famous singer Ali Hamza; the lyrics were formed by Shehzad Nayyar and are supported by a music video also coordinated by Zohaib Kazi.

One fighter plane fell on Pakistan’s side

Major General Asif Ghafoor said that Pakistani military representative said that two Indian planes entered Pakistani airspace, and the PAF confronted them. The two jets were destroyed. One fell in our place and the other on their space. One of the airplanes fell inside AJK while the other fell inside IoK.

The DG ISPR said Pakistan’s military could, courage, resolve, and country’s support. But since we are a dependable state and need peace and stability, we chose not to take any military targets above all else.

Prime Minister Imran Khan had praised the country on its second anniversary of the reaction to the Indian attack. 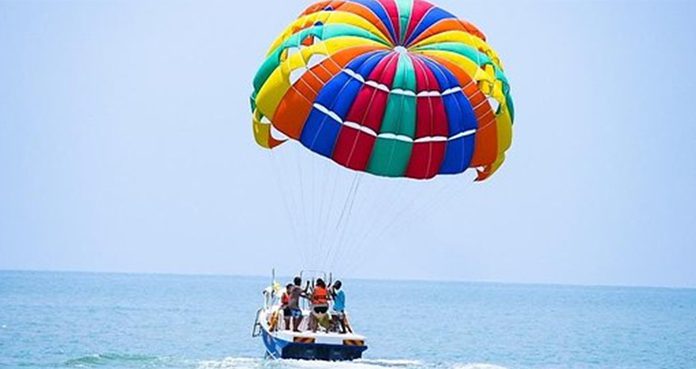 The National Assembly approved a resolution calling for public hanging of...