French Interior Minister Gerald Darmanin has in an announcement hit back at Pakistan and Turkey, advising Islamabad and Ankara not to mess with France’s domestic issues.

Prime minister Imran Khan had reacted firmly on the matter of disrespectful cartoons and Macron’s against Islam remarks and has chosen to raise the matter at global discussions.

Prime minister Imran Khan directed the federal cabinet on Tuesday that he would compose letters to Muslim world heads and look for their help on the issue.

Prime minister Imran Khan said that nobody ought to be authorized to disrespect Prophet Mohammad (PBUH) for the sake of freedom of expression.

Turkish President Tayyip Erdogan had called for a ban of French goods referring to Macron’s anti-Islam plan. Erdogan said, what is the issue of this individual called Macron with Muslims and Islam? Macron needs treatment on a psychological level. 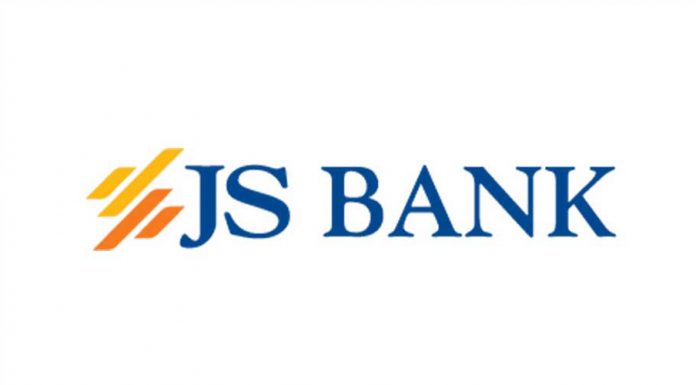